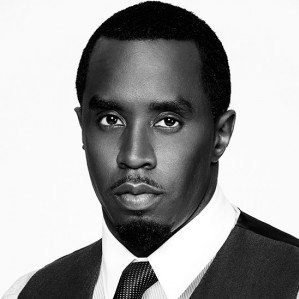 Sean "Diddy" Combs, the entertainer and entrepreneur known best for his work with some of the best 90’s era Hip Hop artists, has submitted a bid in bankruptcy court to buy the Sean John brand he founded more than two decades ago.

Mr. Combs submitted a bid for $3.3 million on Wednesday to purchase the label through an acquisition company named SLC Fashion LLC, according to court papers.

In July, the North American arm of Global Brands Group, the Hong Kong-based company that owns 90 percent of the Sean John label, filed for Chapter 11 in New York and sought to sell its assets. Mr. Combs sold a majority stake in the fashion business for a reported $70 million in 2016.