Twitter Appoints Debra L. Lee, to Diversify Its Board 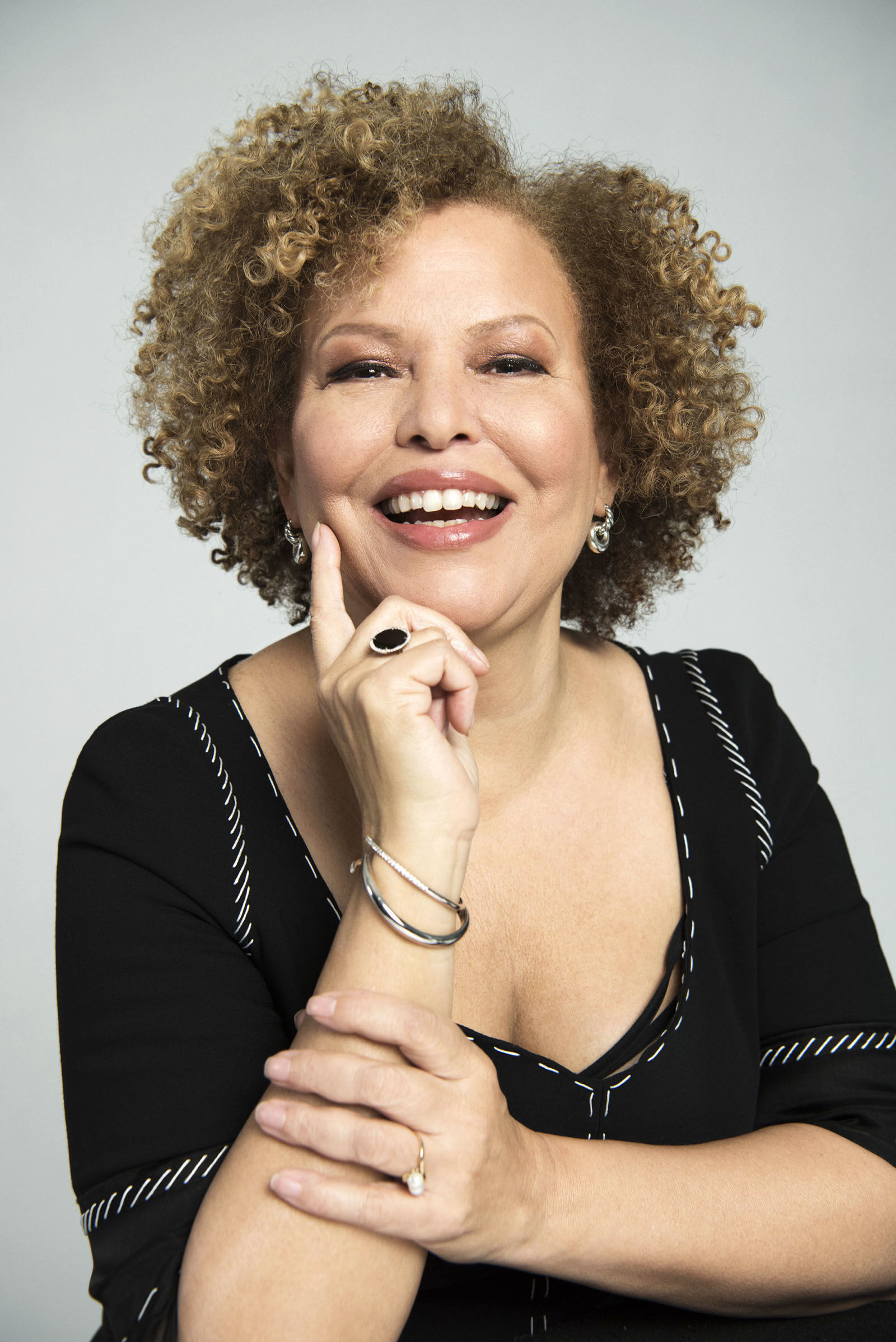 Twitter, Inc. announced today that the Board of Directors has appointed Debra L. Lee, Chairman and Chief Executive Officer of BET Networks, to serve as a Board member, effective immediately.

Ms. Lee will also serve as a member of the Nominating and Corporate Governance Committee and, effective following Twitter's 2016 Annual Meeting of Stockholders, as chairperson of the committee.

"Twitter has been and continues to be a transformative service for the media landscape and the world," said Ms. Lee. "I'm excited to help Jack, Omid, and the rest of the Board continue and further that impact in the years to come."

Ms. Lee is the first black person, to serve on the company’s board. Twitter has been under pressure to diversify its company and board. Until 2015, company’s board was all white. Many major tech companies have come under fire for not doing enough to hire minority employees into engineering and technical positions, as well as executive appointments.

In 2015, Twitter Engineering Manager Leslie Miley, the only black engineer in a leadership position at the company, left the company because of the way it was addressing diversity and inclusion.

Black's and Hispanics make up more than 30% of Twitters (US) monthly active users, but less than 5% of the company's engineering and product management staff combined.

Facebook, Twitter, Google, LinkedIn and Yahoo have all come under fire for not doing enough to hire minority employees into engineering and technical positions, with less than 1% of black's employed in these positions.

Ms. Lee has been named one of The Hollywood Reporter's 100 Most Powerful Women in Entertainment, and was inducted into the Broadcasting & Cable Hall of Fame and the Washington Business Hall of Fame. She was also the first African-American female executive to be honorred with the Distinguished Leadership Vanguard Award by the National Cable & Telecommunications Association.