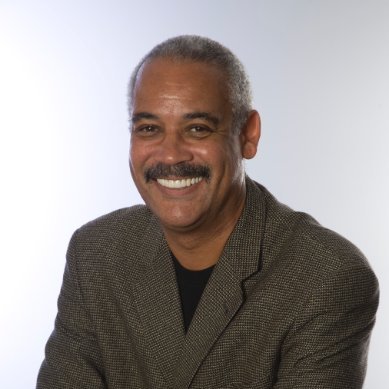 A. Louis Parker is founding Member, CFO, COO, Visible Men Academy. A K-8 free public school for boys in the heart of the high poverty area of Bradenton, FL.

He served as Co-Chair of The Executive Leadership Council (ELC), a membership organization for the development of global black leaders (2003 – 2016).

Mr. Parker serves as Consultant of Fire and Electronic Security and Financial Services industries, with a focus on acquisition and financial structuring strategies (January 2008 – January 2011).

Louis was most recently the Chief Operating Officer for GE Security, a role which he held from January 2005 - June 2005. Prior to that, he was the President & CEO of the Homeland Protection unit of GE Security in Newark, CA. He assumed this role in July 2004. This business provides products and technology in areas of explosive, bio chemical, and trace detection.

Louis joined GE Security from GE Insurance, where he was the President and CEO, Commercial Insurance in Overland Park, Kansas and held that position from January 2001 until July 2004.   He led the combined direct insurance operations of Specialty, Healthcare, P&C Select, The Medical Protective Company, Industrial Risk Insurers, and GE Asset Protection Services.  This organization provides liability and property protection for a wide array of clients including hospitals, physicians, and large companies.

Before joining GE, Louis worked at IBM for 11 years in Sales and Marketing. After completing his MBA, he worked for Morgan Stanley in Corporate Finance.  He then joined Automatic Data Processing as Vice President & General Manager and progressed to Division Vice President.

Louis is a native of Pittsburgh, PA and a 1977 graduate of University of Pennsylvania where he earned a BA degree in Political Science.  He completed his MBA at Harvard Business School in 1990.