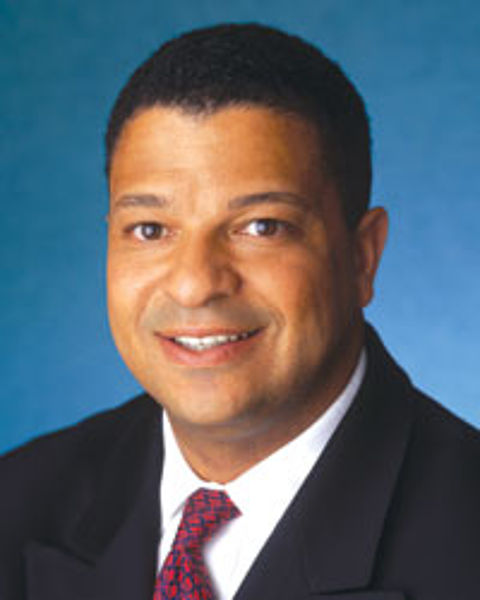 Mr. Liggins has been President, Treasurer and a Director of Radio One since 1989 and Chief Executive Officer since 1997. As president and CEO of Radio One, Mr. Liggins heads the leading urban market radio company in the United States.

Mr. Liggins joined Radio One in 1985 as an Account Manager at WOL-AM. In 1987, he was promoted to General Sales Manager and promoted again in 1988 to General Manager overseeing Radio One's Washington, DC operations. After becoming President, Mr. Liggins engineered Radio One's expansion into other markets.

He is a graduate of the Wharton School of Business/Executive M.B.A. Program.