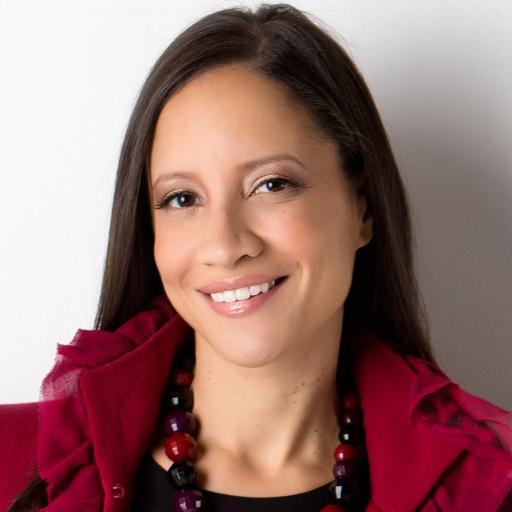 Prior to CURiO Brands, Ms. Ward served as CEO at Thymes, LLC., from 2012 to 2016 when it's merged with DPM Fragrance to become CURiO Brands.

She was previously CEO and Co-founder of consulting firm The FORWARD Group, focused on growth strategies for mid-sized companies and key executives.

As president and COO of Fashion Fair Cosmetics (FFC), Ward reorganized the business for growth, developed a myriad of new strategies, launched new product innovation and re-energized the cosmetics team for the future.
Prior to joining FFC, Ward was assistant vice president of African-American Marketing for the Coca-Cola Company.  She was responsible for implementing all business development strategies and programs to build market share with African-American consumers across all major Coca-Cola brands, including Coke, Sprite, Powerade, Dasani and Minute Maid.
Ward also spent more than a decade at Procter & Gamble, where she led several brands and categories, including Pampers, Always, Tampax and hair care.  She had a lead role in the launch of significant African-American marketing campaigns and created the "Total You" beauty platform across P&G's largest beauty brands.
An active member of the civic and business communities, Ward has received numerous acknowledgements for her work. She has been recognized as a YMCA Black Achiever, YWCA Rising Star, Top Black Executive in a Major Corporation as well a Woman at the Top by EBONY magazine.  She was also the youngest and first African-American trustee on the P&G Fund, the entity responsible for all of P&G's philanthropic giving.