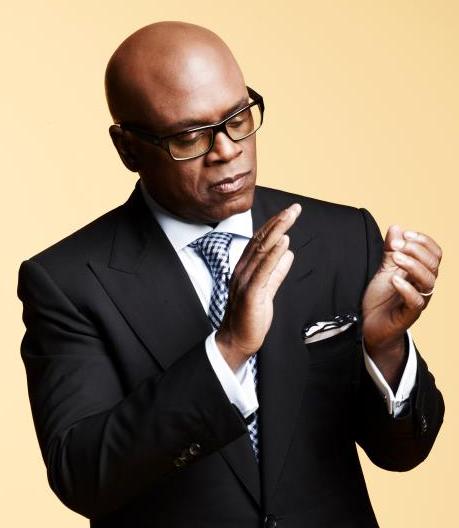 Antonio "L.A" Reid became the Chairman and CEO of Epic Records, a division of Sony Music Entertainment in July 2011.

He is the former Chairman of The Island Def Jam Group, a position he has held from February 2004 to March 2011. Reid joined Island Def Jam after he resigned as president and chief executive officer of Arista Records.

Reid became president and chief executive officer of Arista Records in 2000 after selling him and his partner Kenneth Brian "Babyface" Edmonds remaining 50% stake in LaFace to parent company BMG.

As President of Arista Records, Reid brought the company great success by signing artists such as P!nk, Ciara and Avril Lavigne, whose debut album Let Go sold 6 million copies in the United States.

He had previously served as co-president of LaFace Records, which he co-founded in 1989 with producer-songwriter Kenneth Brian "Babyface" Edmonds. Producing popular artists such as TLC, Toni Braxton, OutKast, Pink, Usher and Goodie Mob.