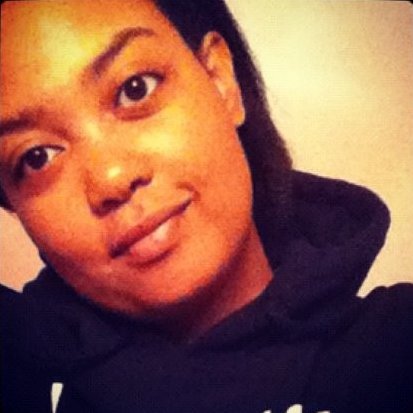 Arlan Hamilton is the Founder and Managing Partner of Backstage Capital, a venture capital firm dedicated to minimizing funding disparities in tech by investing in high-potential founders who are people of color, women, and/or LGBT. Started from scratch in 2015, Backstage has now raised more than $12 million and invested in more than 150startup companies led by underestimated founders. In 2018, they launched a four-city accelerator program in Los Angeles, Detroit, Philadelphia, and London.