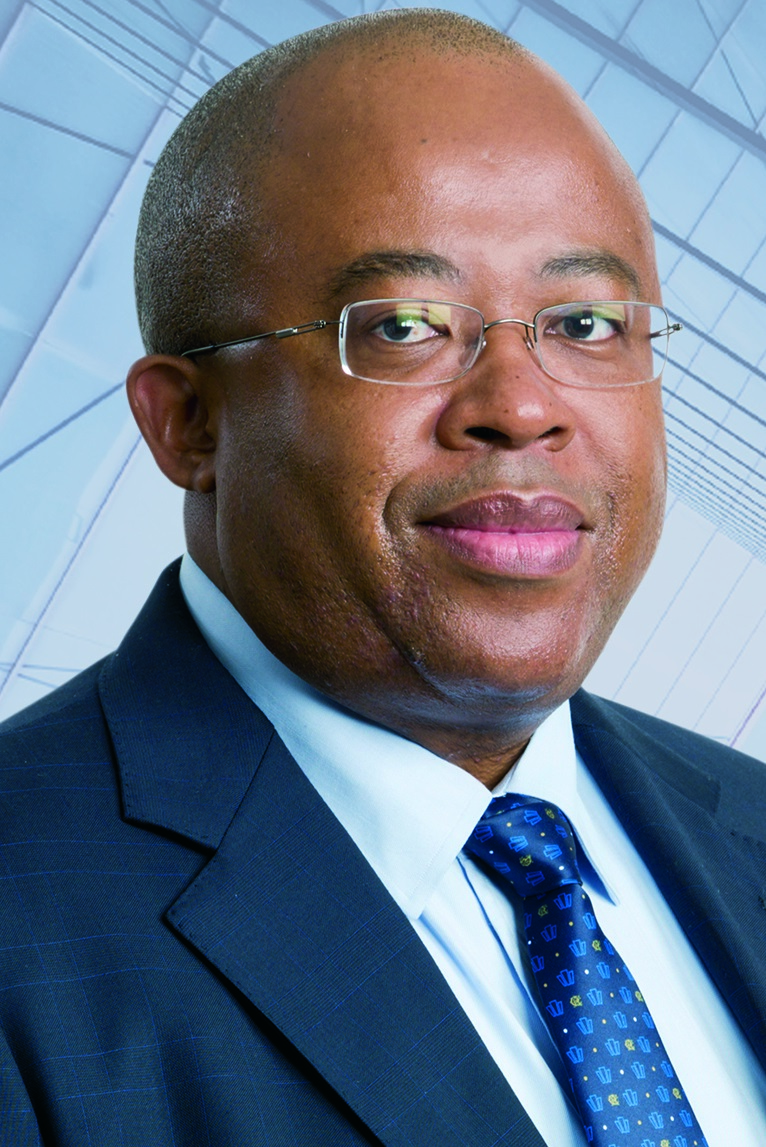 Mr. Bongani Nqwababa is Joint-Chief Executive Officer and Joint-President since July 1, 2016 and Executive Director since December 5, 2013 of Sasol Limited.

Sasol, the 463th largest public company in the world, is an integrated energy and chemical company based in Johannesburg, South Africa.

Mr Nqwababa was previously Chief Financial Officer of Sasol, and a member of the Sasol Limited Board of Directors and the Group Executive Committee.

He was the Finance Director of Anglo American Platinum Limited from January 2009 until 18 February 2015 and the Chairman of the South African Revenue Services Audit Committee until 24 July 2015. He is a former Finance Director of Eskom Holdings Limited. Prior to joining Eskom, he served as Treasurer and Chief Financial Officer of Shell Southern Africa.

He previously served as a Non-Executive Director and member of the Nomination, Audit and Remuneration Committees of Old Mutual plc.

Mr. Nqwababa holds an Honours degree in Accounting from the University of Zimbabwe and qualified as a chartered accountant in Zimbabwe in 1991, after training with PricewaterhouseCoopers. He also obtained a Masters degree in Business Administration from the Universities of Manchester and Wales, Bangor, United Kingdom in 1999.