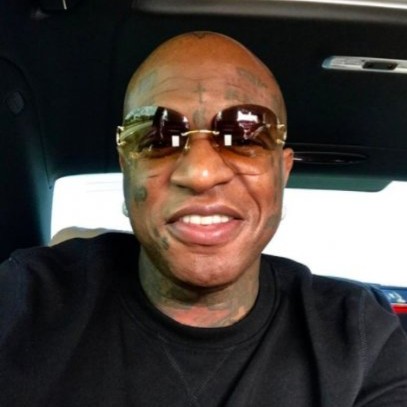 Bryan "Birdman" Williams is the co-founder of Cash Money Records, a company he founded with older brother Ronald "Slim" Williams in 1991.

In 1998, Cash Money signed a $30 million pressing and distribution contract with Universal, entitling the label to 85% of its royalties, 50% of its publishing revenues and ownership of all masters.

The Williams brothers where featured in early 2009 on the CNBC special "NEWBOs: The Rise of America's New Black Overclass" which profiled several black multi-millionaires.