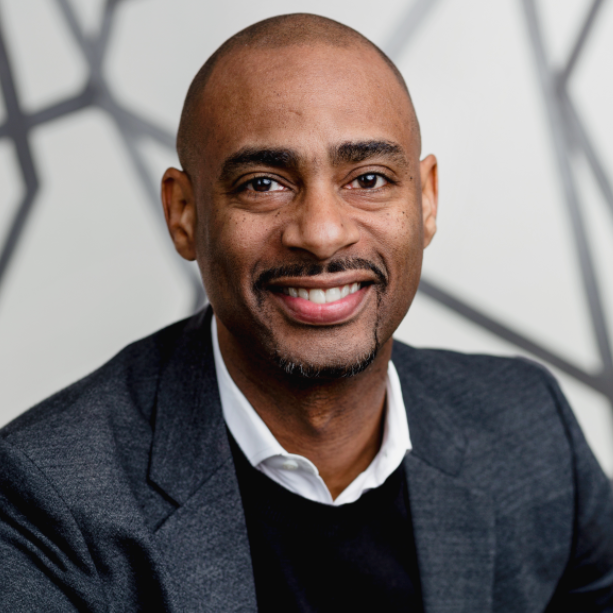 Charles D. King is the  Founder, CEO of MACRO, since January 2017. MACRO, is a multi-platform media company representing the voice and perspectives of Black people and people of colour. Mr. King casts the overall vision, mission and strategic goals for the company and its multiple business verticals. He oversees the company’s focus on creating, developing, producing and financing film, television, digital content and brands driven by people of colour.

He is also an angel investor, dedicated philanthropist, member of the Academy of Motion Picture Arts & Sciences and The Television Academy.