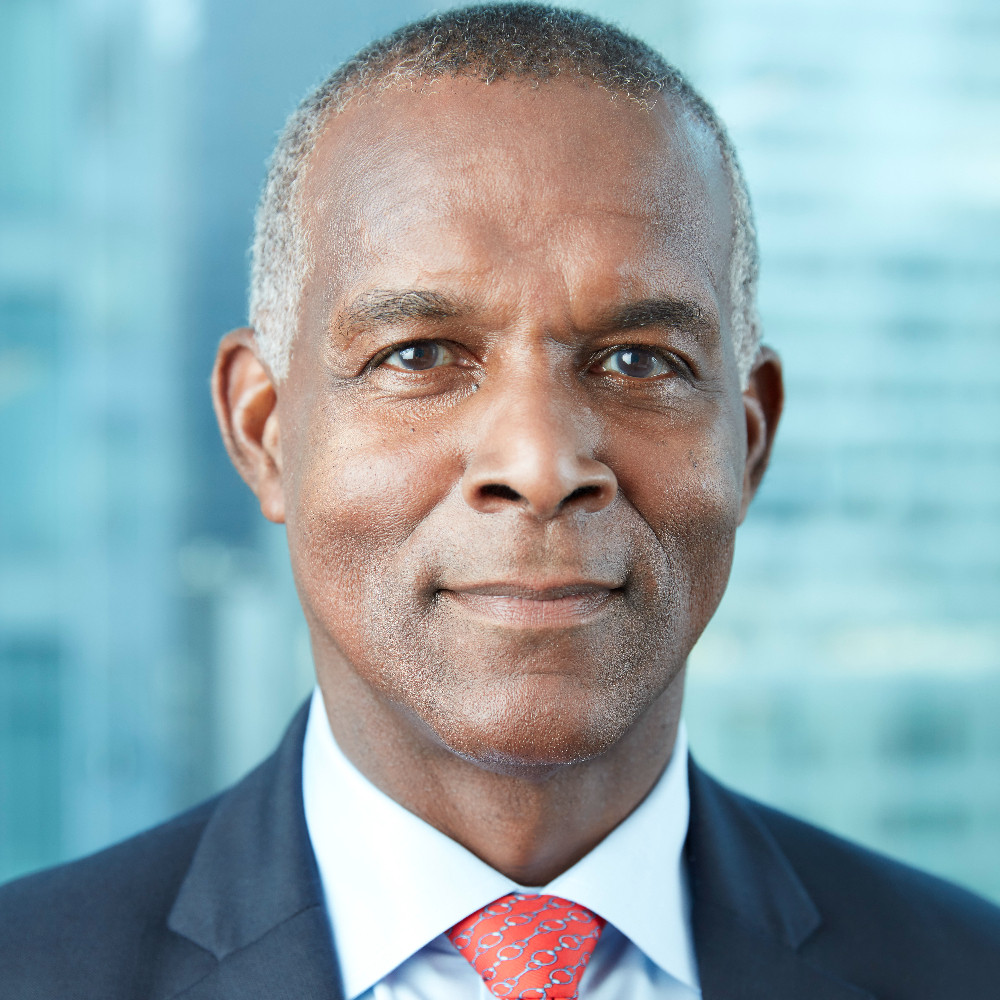 Clarence Otis, Jr., served as Chairman of the Board from November 2005 and Chief Executive Officer from November 2004  to October 14, 2014, of Darden Restaurants, Inc. The largest publicly traded casual dining restaurant company in the world, based on market share and revenues from company-owned restaurants. Darden Restaurants includes Red Lobster, Olive Garden, LongHorn Steakhouse, The Capital Grille, Bahama Breeze and Seasons 52.

He is one of only 15 Black American to serve in the CEO role of a "Fortune 500" listed company, the 500 largest companies in the United States.

From 1991 to 1995, he was employed by Chemical Securities, Inc. (now J.P. Morgan Securities, Inc.), an investment banking firm, where he had been Managing Director and Manager of Public Finance.