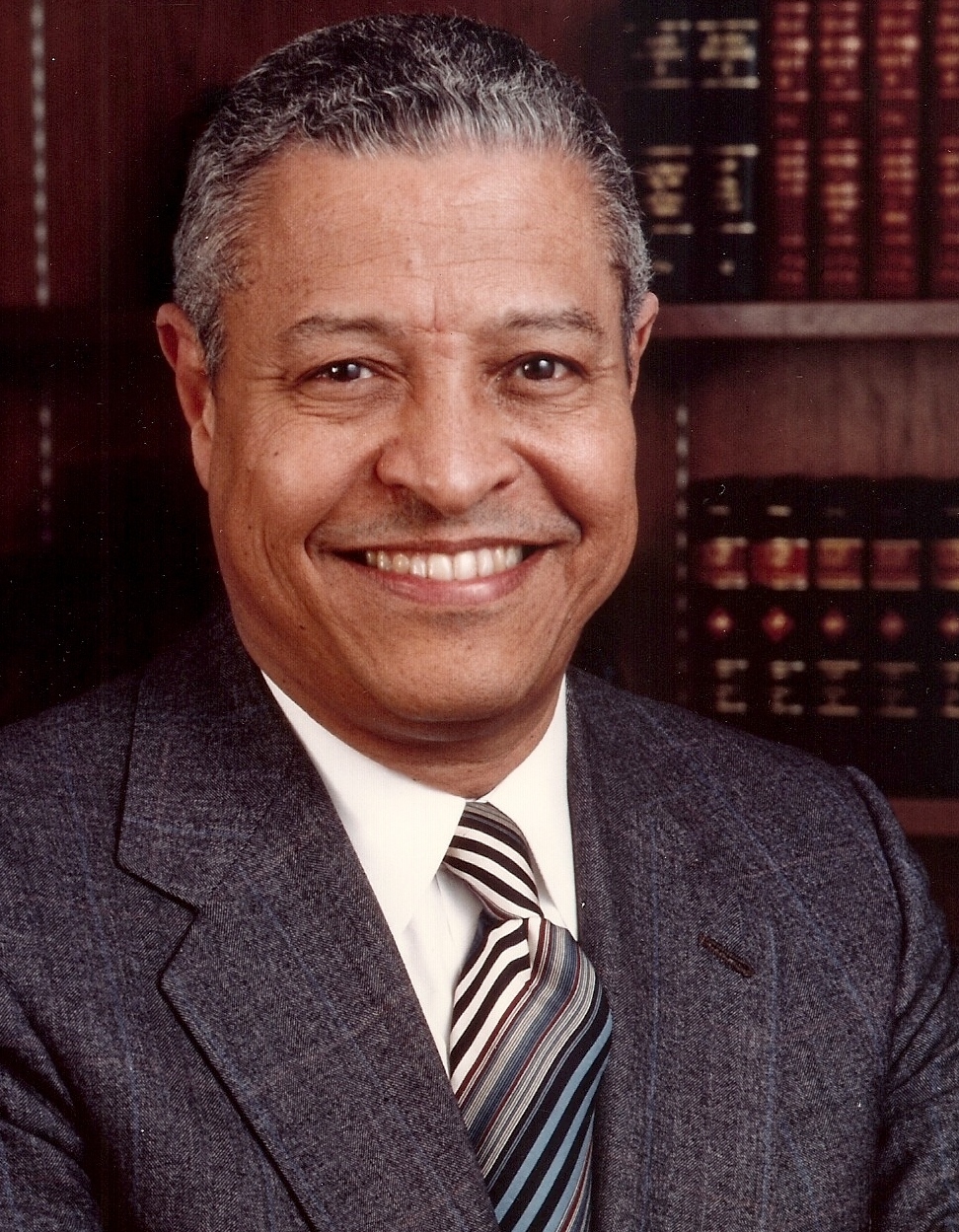 Dr. Wharton, Jr. has served as a university president, corporate executive and former United States Deputy Secretary of State. His father Clifton Reginald Wharton, Sr. was a 40-year Foreign Service officer and the first African-American to pass the Foreign Service exam and to become a career ambassador.

Among his previous positions are: president of Michigan State University (1970-78); chancellor of the State University of New York System (1978-87); and chairman of the Rockefeller Foundation succeeding Rev. Theodore M. Hesburgh. He has served six presidents in foreign policy advisory posts. Most recently he was the Deputy Secretary of the US Department of State, in 1993, appointed by President Clinton.

Dr. Wharton's 22-year philanthropic career first began in Latin America with Nelson Rockefeller. Subsequently, he was resident in Southeast Asia from 1958 to 1964 representing a foundation headed by John D. Rockefeller, III. During this period he also supervised the foundation's programs in Thailand, Vietnam, Laos, and Cambodia.

He holds a BA degree in history from Harvard; an MA from the School of Advanced International Studies of Johns Hopkins University; a PhD in economics from the University of Chicago; and has been awarded 61 honorary doctorates. In 1994, he received the American Council on Education Distinguished Service Award for Lifetime Achievement.