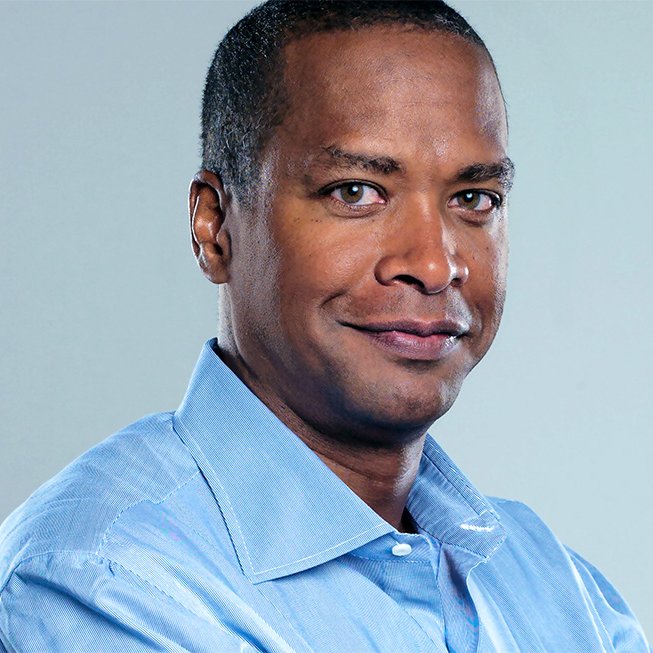 David C. Drummond is a former senior vice president of corporate development for Alphabet and chairman of Google Capital. He joined the company in 2002.

He was the highest ranking black executive at Alphabet Inc. and  its subsidiary Google.

He previously served as senior vice president of corporate development and chief legal officer of Google. In this role, Drummond works with the management team to evaluate and drive new strategic business opportunities, including strategic alliances and mergers and acquisitions. He also serves as Google's general counsel.

Previously, he had served as Vice President of Corporate Development and General Counsel since February 2002.

Mr. Drummond was first introduced to Google in 1998 as a partner in the corporate transactions group at Wilson Sonsini Goodrich and Rosati, one of the nation's leading law firms representing technology businesses.

Mr. Drummond served as Google's first outside counsel, and worked with Larry Page and Sergey Brin to incorporate the company and secure its initial rounds of financing.

During his tenure at Wilson, Sonsini, he worked with a wide variety of technology companies, advising them on all aspects of their business and financial activities and helping them manage complex transactions such as mergers, acquisitions and initial public offerings.

Immediately prior to joining Google, Mr. Drummond served as executive vice president Finance and chief financial officer for SmartForce, where he helped transform the publicly-traded company into the world's largest e-learning company.