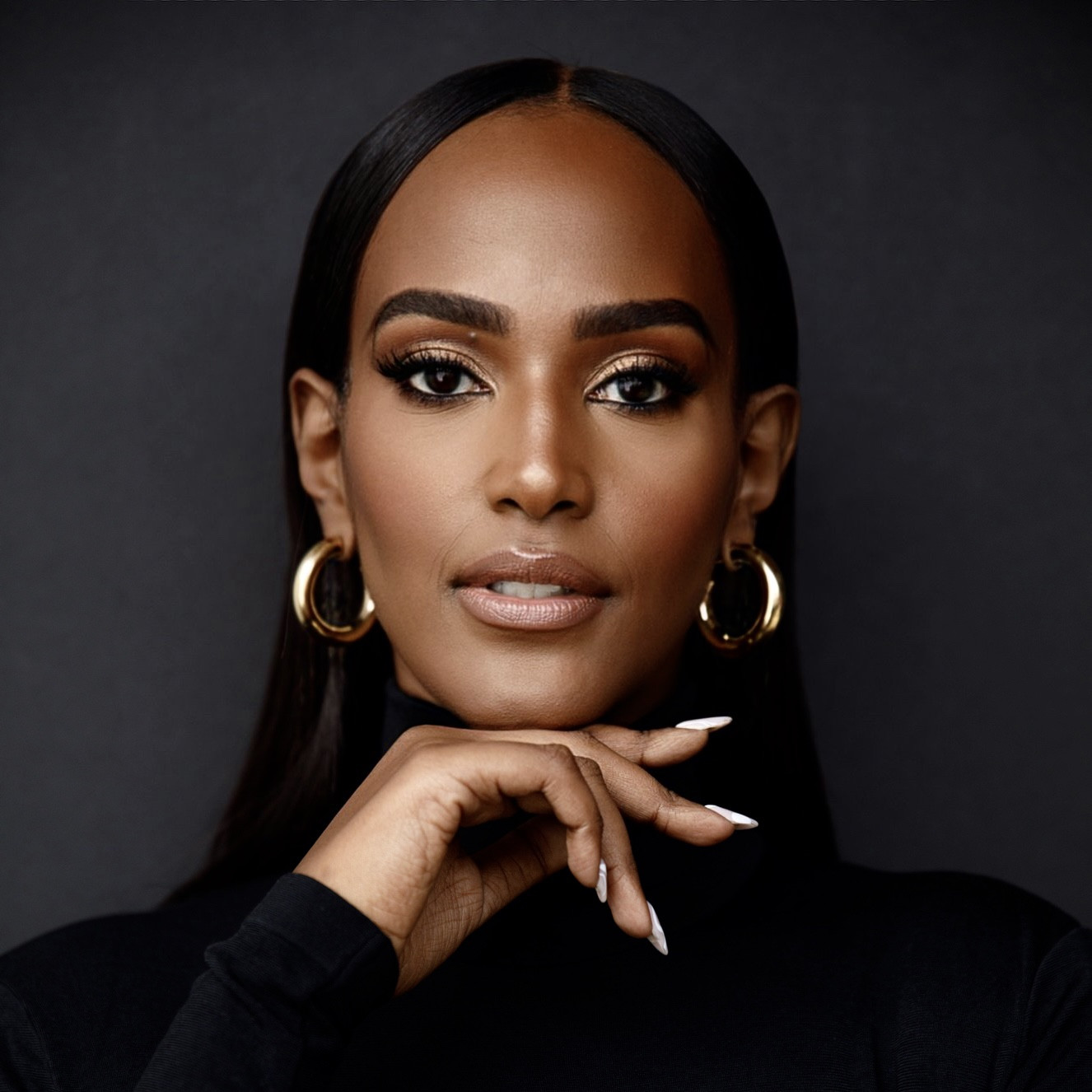 Ethiopia Habtemariam is the former Chairman and CEO of Motown Records (March 2021 - December 2022).

She was previously Executive VP, Head of Urban Music for UMPG and Senior VP of Motown Records and one of the highest-ranking black woman at a major record label.

Ms. Habtemariam's said her mentors include LaRonda Sutton, Sylvia Rhone and Clarence Avant. "LaRonda was the first person to give me an opportunity in publishing and she has continued to give me guidance throughout my career," said Ms. Habtemariam.

"One thing I believe in is not accepting any limitations. I knew when I was 14 that I wanted to work in this industry. I haven't stopped hustling toward that since."