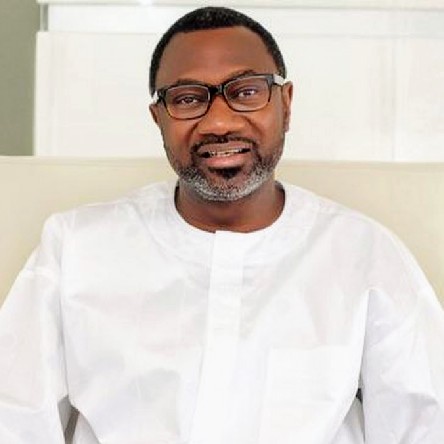 Mr. Otedola returns to Forbes magazine's list of billionaires in 2015 for the first time since 2009, following a sharp rise in the share price of petroleum marketing company Forte Oil, despite the drop in oil prices in 2014. Mr. Otedola is the controlling shareholder of Forte Oil, with a 78% stake.

In 1994, after consolidating his fathers businesses, Mr. Otedola diversified and set up his own company, Centreforce Limited, specializing in finance, investment and trading.

In 1999, he ventured into the oil and gas sector and incorporated Zenon Petroleum & Gas Limited, an indigenous company engaged in the procurement, storage, marketing and distribution of petroleum products i.e, Petrol, Diesel, Kerosene, Gas, Fuels Oils and Lubricants.

Mr. Femi Otedola was appointed member of the Governing Council of the Nigerian Investment Promotion Council (NIPC), in January 2004. In December 2004, he was appointed a member of the committee with the task of fostering business relationship between Nigerian and South African private sectors.

In March 2005 he was appointed a pioneer director of the Transnational Corporation of Nigeria Plc and also elected president of the Nigeria Chamber of Shipping in April 2005. Mr. Otedola is a fellow of the Nigerian Institute of Shipping.