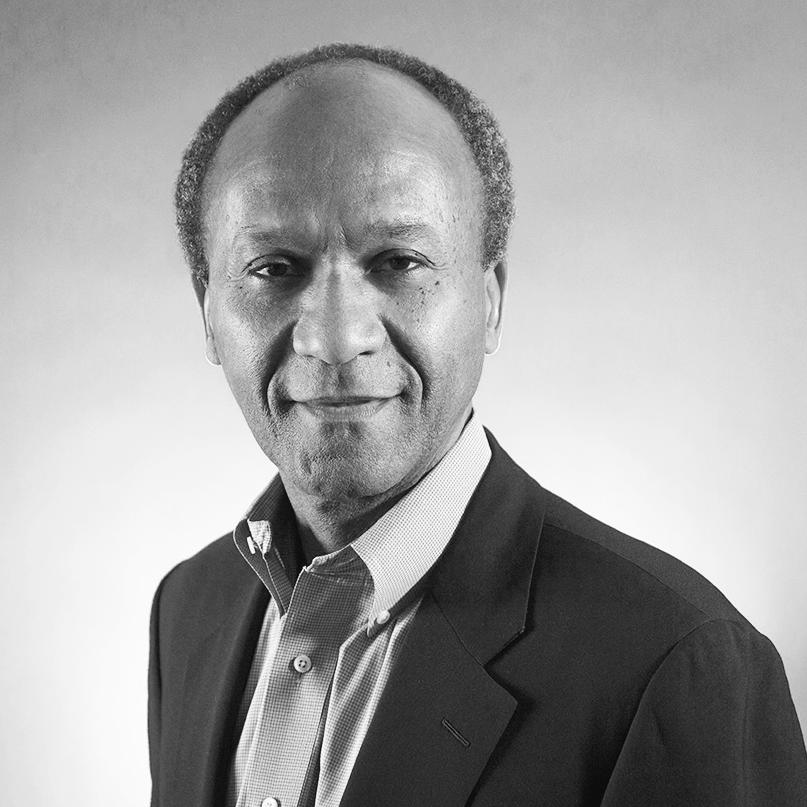 Franklin D. Raines is Executive Chairman and co-founder of XAPPmedia. In that role he provides strategic guidance, assists in marketing and fundraising, and leads the board in oversight of the management team.

He is the retired Chairman and CEO  (1999 to 2004) of Fannie Mae, the biggest U.S. home mortgage lender.  He was vice chairman from 1991 to 1996. Fannie Mae has assets of $924 billion and is the second largest financial institution after Citigroup in the U.S.

In 2004, Franklin Raines, was forced out as Fannie Mae's leader after regulators concluded the company had manipulated its accounting, spurring a loss of about $30 billion in market value.

Franklin Raines is one of just a few African-American to become CEO of a Fortune 500 company.

Raines worked for 11 years at investment banking firm Lazard Freres and Co., where he was a general partner providing financial advice to public and private clients.