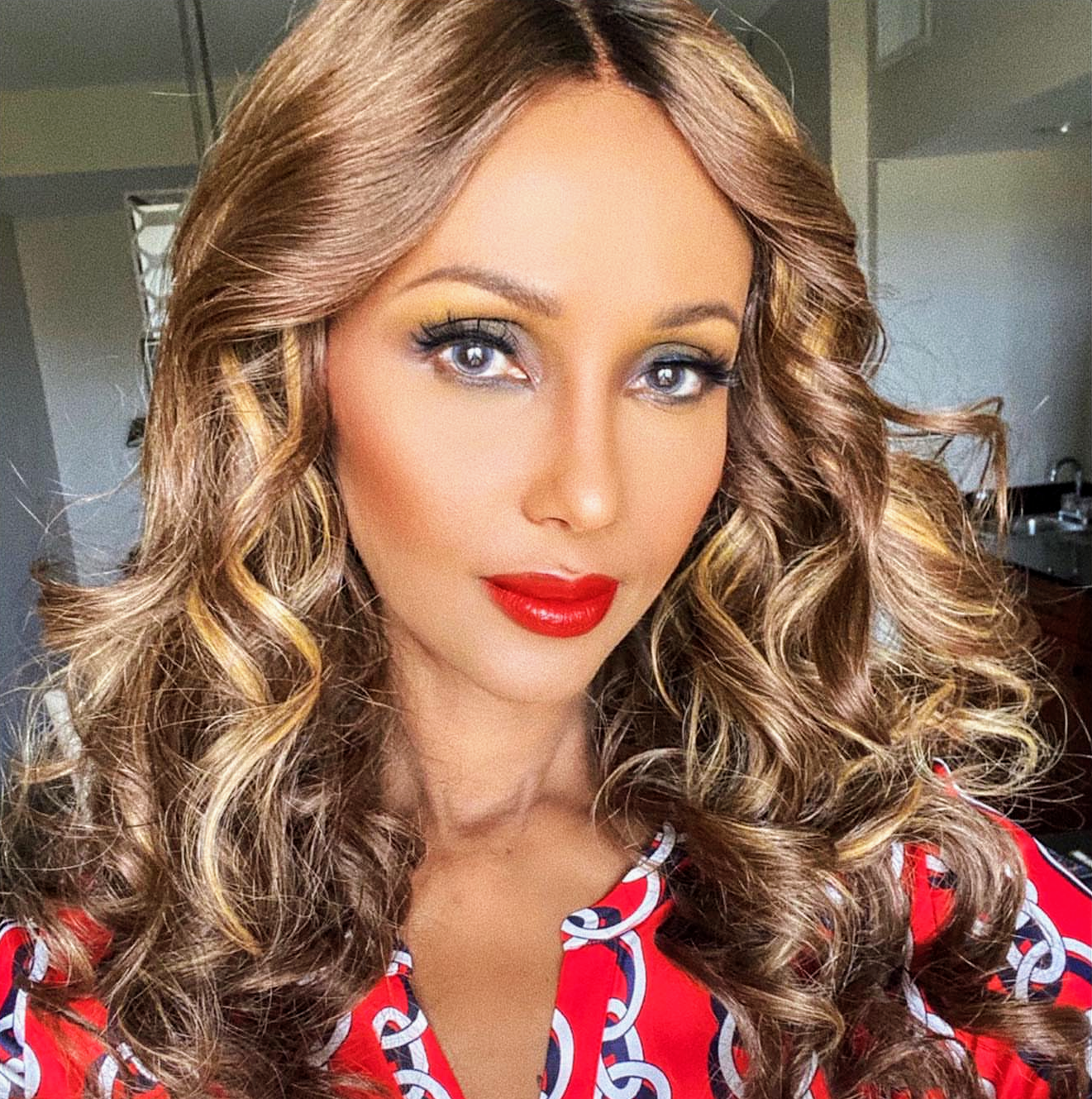 Iman Abdulmajid is a former super model from Somalia known for her slender frame and serene good looks. She founded IMAN Cosmetics after retiring from a 16-year modeling career.

Launched in 1994, the IMAN brand philosophy holds that women with skin of colour represent many races, cultures and ethnicities. The brand offers skincare and cosmetics and is sold around the world.

In 2004, Iman entered into a multi-year licensing agreement with Procter & Gamble Cosmetics for international distribution of her IMAN and I-IMAN products. The company has been a tremendous success, celebrating its 10th anniversary in 2004.

Iman in 2007 entered into partnership with the Home Shopping Network (HSN) to create the clothing line Global Chic. The collection is now one of the four best-selling items among more than 200 fashion and jewelry brands on HSN.

In 2005 she released a book called "The Beauty of Color: the ultimate guide for skin of color."

Iman is very active in a number of charities including The Children's Defense Fund, Action Against Hunger and For All Kids Foundation.

Iman studied political science at the University of Nairobi for a brief period in 1975, but did not complete the program due to the start of her modeling career.