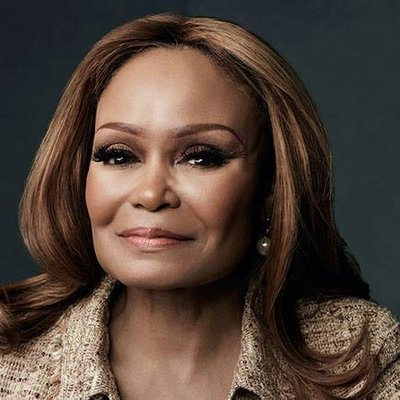 Janice Bryant Howroyd is the founder and CEO of Act One Personnel Services, a company that provides staffing solutions for corporations in 19 countries, with over 17,000 clients and more than 2,800 employees. Founded in 1978 with an initial investment of $1,500, a telephone and a small lease space, her company is now the largest certified woman minority-owned staffing company in the United States. She's the first Black woman to own a billion-dollar company, with $1.4 billion in revenue in 2010. Motivated by the supportive environments of her own youth; Ms. Bryant Howroyd firmly believes that people perform best when their personal strengths are developed and challenged.

Ms. Bryant Howroyd currently serves as a board member of the U.S. Department of Labor's Workforce Initiative Board, LA Economic Development Corporation, Women's Leadership Board's Committee of the Women and Public Policy Program of the John F. Kennedy School of Government (Harvard University), Academy of Business Leadership, Loyola Marymount University's Board of Regents, Los Angeles Urban League, Women in Film and other organizations.

Ms. Bryant Howroyd's vision has been continuously recognized with business and community awards.

Mrs. Howroyd gives generously through funding and advocacy for STEM education, particularly for women and minorities.