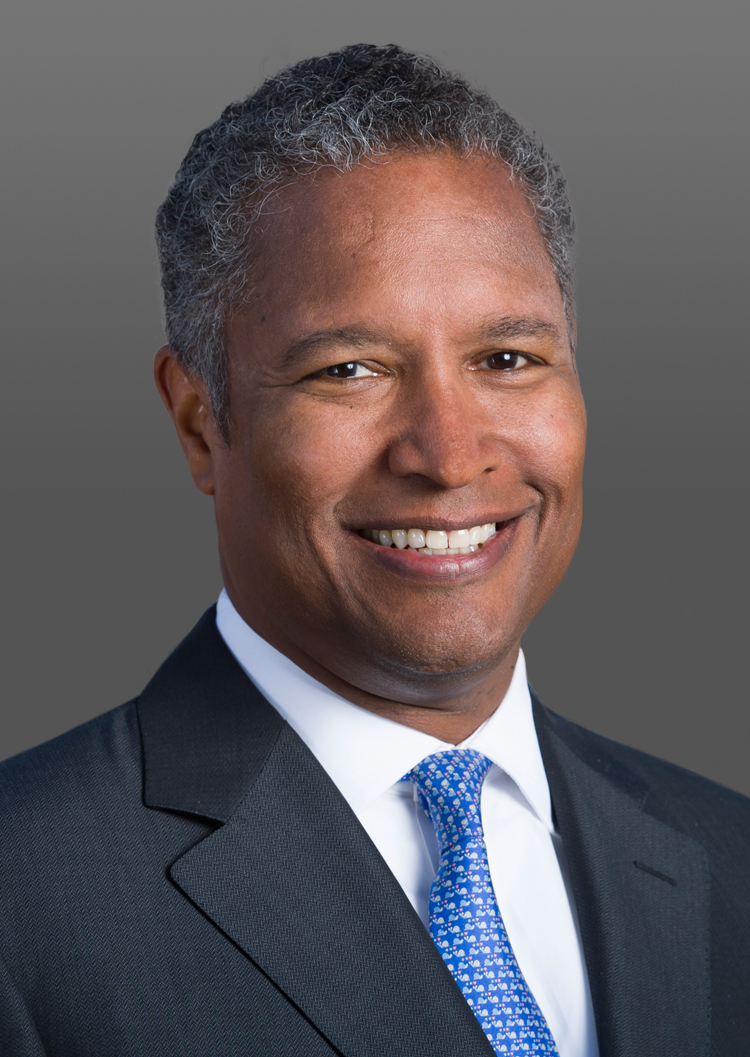 Most recently, Mr. Harris was general manager of Raytheon Intelligence, Information and Services (IIS), where he was responsible for day-to-day operations and consolidation of Raytheon Technical Services Company (RTSC) and IIS into the new IIS business. Prior to his IIS role, he served as president of RTSC. He was previously vice president of Contracts and Supply Chain for Raytheon Company at global headquarters in Waltham, Massachusetts, where he was responsible for the leadership, direction and performance of both organizations, and for development and implementation of global supply chain solutions in the service of customers.

Mr. Harris served as Raytheon’s executive diversity champion from January 2007 to December 2008, leading the Executive Diversity Leadership Team and providing strategic direction for the company’s diversity and inclusion efforts. In February 2010, Mr. Harris was honored with the prestigious Black Engineer of the Year Award.

Mr. Harris joined Raytheon in 1983 as a member of the Contracts Leadership Development Program. Throughout his 30-year career, he has held positions of increasing responsibility with the company, including deputy division manager of Contracts for Raytheon Electronic Systems and vice president of RTSC Contracts.

Mr. Harris serves on the RTCA NextGen Advisory Committee, the Board of the USO of Metropolitan Washington, D.C., the National Advisory Council on Minority Business Enterprise with the U.S. Department of Commerce, and is a member of the Council of Trustees for the Association of the United States Army.

Mr. Harris received a bachelor’s of science degree in business administration with concentrations in finance and operations from Boston University. He is also a graduate of Raytheon’s Advanced Management program. Mr. Harris is a qualified Raytheon Six Sigma Specialist.