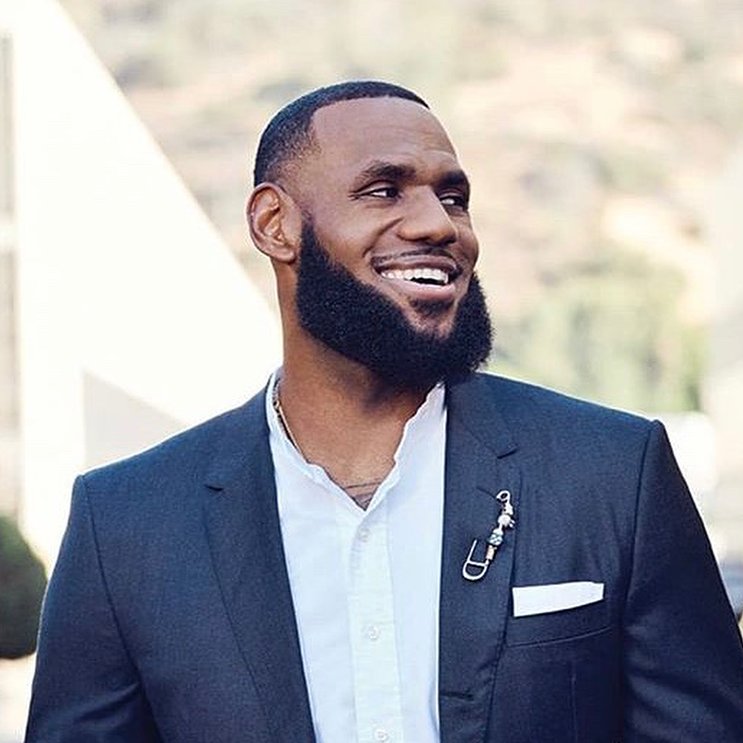 LeBron Raymone James Sr., is the Co-Founder and largest shareholder of the SpringHill Company, founded in 2020 and has a valuation of $725 million. He is also a Professional Basketball Player for the NBA's Los Angeles Lakers, since July 2018. Mr. James is also an 18x NBA All-Star, 4x NBA champion and 2x Olympic gold medalist. In June 2022, Forbes magazine named Mr. James a billionaire with a net worth of USD $1 billions, making him the first active NBA player to make its billionaires list.