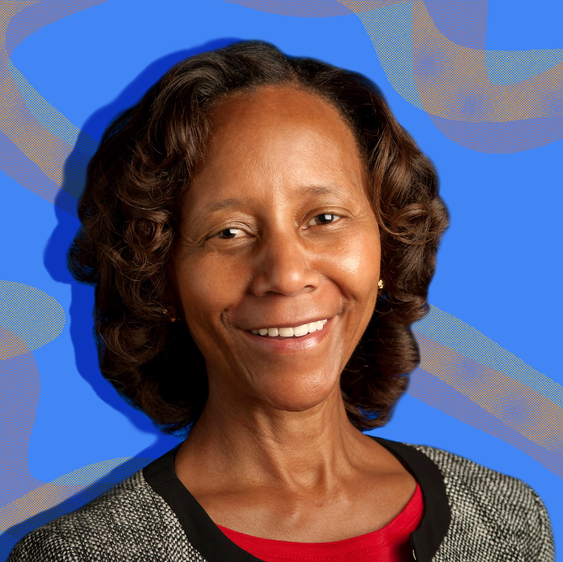 Dr. Marian Rogers Croak is Vice President of Google's Research Center for Responsible AI and Human Centered Technology, which is responsible for ensuring Google ​​develops artificial intelligence responsibly and that it has a positive impact. She holds more than two hundred patents, including more than one hundred in relation to Voice over IP. She is one of only two Black women to be inducted into the National Inventors Hall of Fame. The other Black inductee being Patricia Bath, who invented laserphaco, a new device and technique to remove cataracts. Dr. Bath passed away on May 30, 2019.

In 2014, Dr. Croak left AT&T to join Google, where she serves as a Vice President for Engineering. She led Google's service expansion into emerging markets, including managing the team who developed the initial communications technology for Project Loon which uses balloons to extend coverage. She led the deployment of wifi across India's railway system, dealing with extreme weather and high population density.

She  is a member of the Corporate Advisory Board of the University of Southern California.

Dr. Croak has won a number of awards

Dr. Croak serves on the board of directors of the Centre for Holocausts, Human Rights & Genocide Education.

Dr. Croak attended Princeton University and the University of Southern California where she received her doctorate in quantitative analysis.