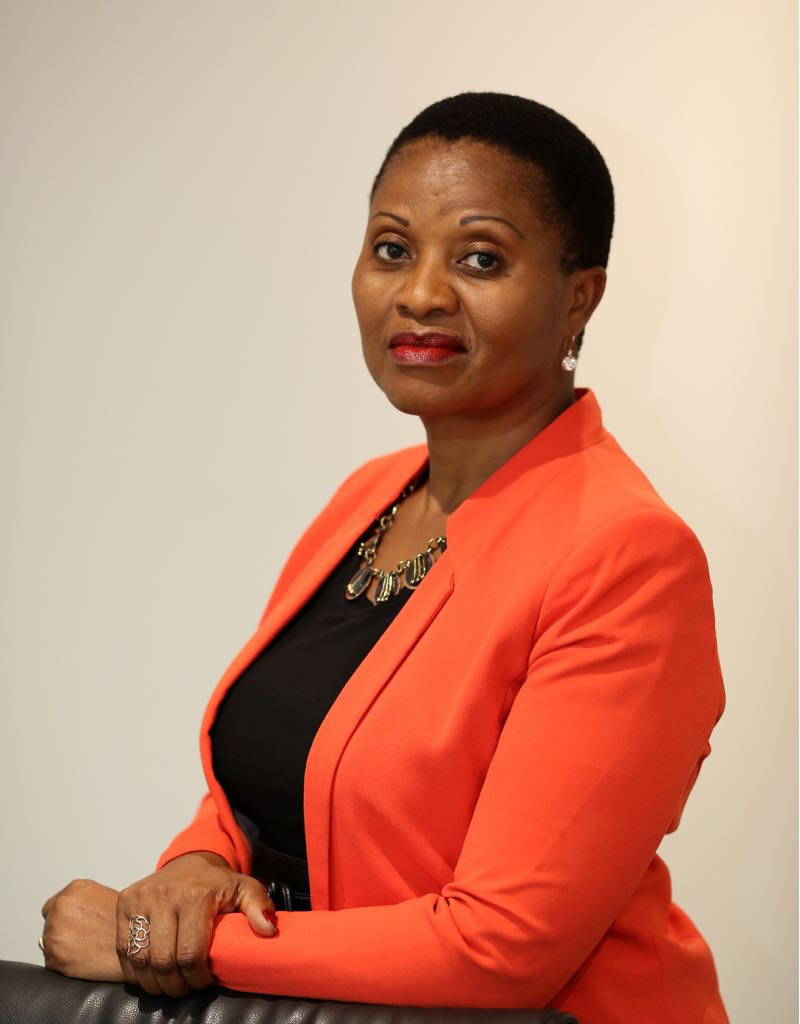 Ms. Gosa has extensive experience of governance and serves or has served on the following boards:

Ms. Gosa has been a recipient of a number of awards, including:

Ms. Gosa was one of the Commissioners of the first National Planning Commission that drafted the National Development Plan – South Africa’s master plan to economic growth and Vision 2030.