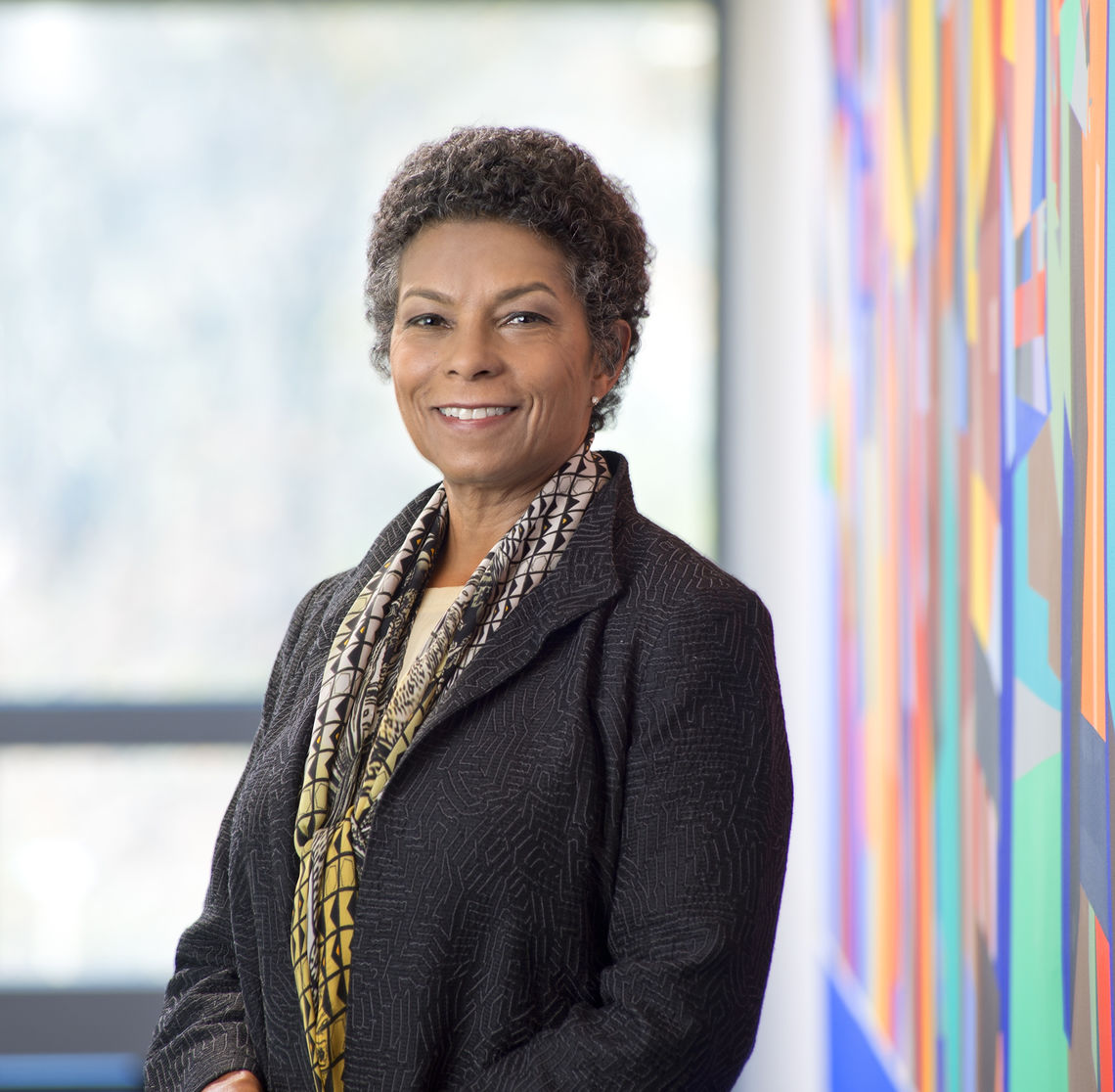 Risa Lavizzo-Mourey, M.D., M.B.A., former president and CEO of the Robert Wood Johnson Foundation, from 2003-2017. A practicing physician with business credentials and hands-on experience developing national health policy, she was drawn to the Robert Wood Johnson Foundation by the opportunity, as she puts it, to â€œalter the trajectory and to push society to change for the better.â€

The Robert Wood Johnson Foundation, is  America's largest philanthropy devoted to health and health care. Lavizzo-Mourey was the first woman and the first African-American to head the Foundation, which has an endowment of about $10 billion and distributes more than $400 million a year. In 2007 the foundation made its largest investment to date by pledging $500 million over the next five years to combat childhood obesity.

Under Lavizzo-Moureyâ€™s leadership, the Foundation has restructured its strategic investments to target a set of high-impact priorities, among them:

* Designing a more effective, performance-driven, patient-centered health system.
* Improving the quality and safety of patient care.
* Strengthening state and local public health systems.
* Halting the rise in childhood obesity by 2015.
* Easing the crisis in the nursing profession.
* Covering the uninsured.
* Developing the next generation of health leaders and policy-makers.

Lavizzo-Mourey was a leader in academic medicine, government service and her medical specialty of geriatrics before joining RWJF in 2001 as senior vice president and director of the health care group.  Previously, at the University of Pennsylvania, she was the Sylvan Eisman Professor of medicine and health care systems and director of Pennâ€™s Institute on Aging. In Washington, D.C., she was deputy administrator of what is now the Agency for Health Care Research and Quality. She is a member of the Institute of Medicine of The National Academies.

Lavizzo-Mourey earned a medical degree from Harvard Medical School, and an M.B.A. from the University of Pennsylvania's Wharton School. She completed a residency in Internal Medicine at Brigham and Women's Hospital in Boston; was a Robert Wood Johnson Clinical Scholar at the University of Pennsylvania; and trained in geriatrics at Penn. Always a physician as well as an agent for wide-scale social change, she still treats patients at a community health clinic in New Brunswick, N.J.