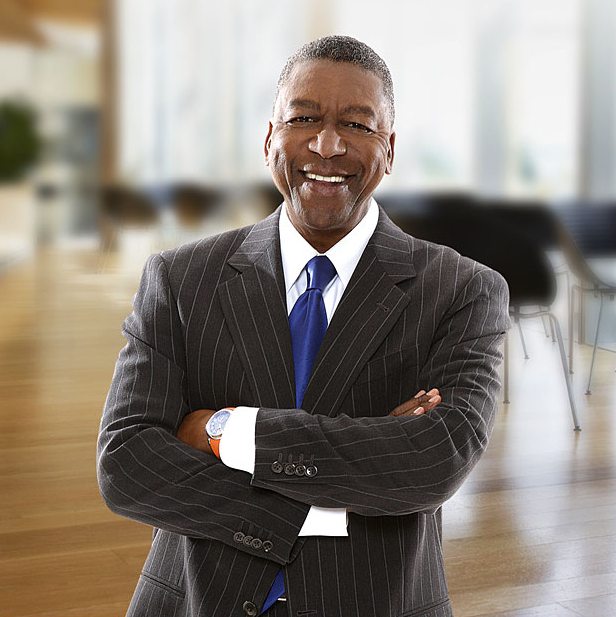 Mr. Johnson is also the founder and former chairman of Black Entertainment Television (BET), the nation’s first Black-owned cable television network. While working as a lobbyist for the National Cable Television Association (NCTA). He began toying with the idea of developing a television network that targeted Black Americans. Tom Wheeler, president of the NCTA, gave Johnson $15,000 as an initial investment to help in starting the venture. Johnson later convinced John Malone, the president of TCI, to invest $500,000 in the project. Johnson met Bob Rosencrans, the president of UA-Columbia Cablevision, who owned slots on a cable TV satellite that he told Johnson he could use for his new channel. With all of the parts in place, BET went on air at 11 p.m. on January 8, 1980. BET became the first and largest black-owned broadcasting company and the first black-owned business to go public on the New York Stock Exchange.

Mr. Johnson was the first Black American Billionaire to appear in the Forbes magazine billionaires list.

Mr.  Johnson made history as the first Black American to become the majority owner of a professional sports organization when the NBA Board of Governors granted him the expansion Charlotte NBA franchise on January 10, 2003. He also assumed ownership of the WNBA’s Charlotte Sting.