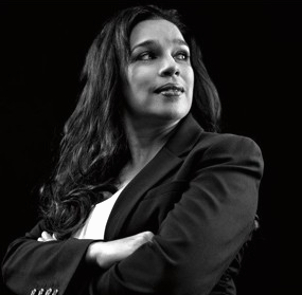 Sarah Mensah, is the VP, General Manager of Nike North America, since March 2021. She is the first Black woman to take the reins of Nike’s North America geography, the company’s biggest geographic region.