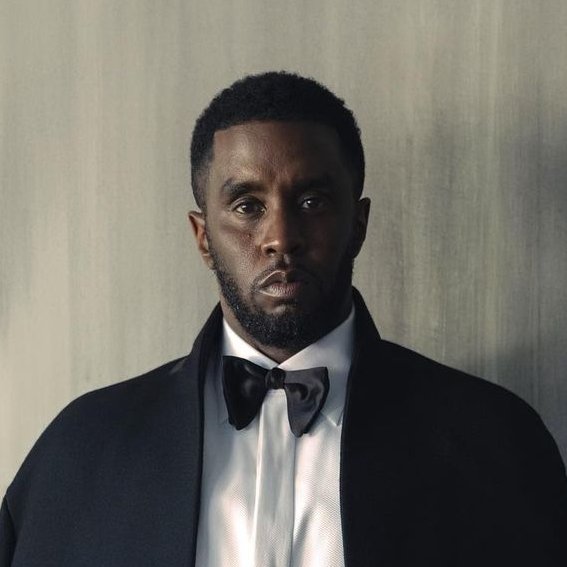 Sean John Combs, is the Founder & CEO of Combs Enterprises, since 2004. Mr. Combs is perhaps best known as the founder of Bad Boy Entertainment and for his work as a music producer with artists such as The Notorious B.I.G., Jodeci, Mary J. Blige, Usher, Lil' Kim, TLC, Mariah Carey, Boyz II Men, SWV, Aretha Franklin and others.  Forbes puts his net worth at $825 million.

Mr. Combs was born in Harlem and grew up in Mount Vernon, New York. He began his music industry career as an intern at Uptown Records. He would eventually drop out of Howard after getting hired as a talent director at Uptown, where he would sign and produce Mary J. Blige.

In 1996, Mr. Combs parlayed Bad Boy's success into an unprecedented 50/50 joint venture with Clive Davis and Arista Records, enabling the label to effectively market its roster of artists to a global marketplace.

In June 2002, after one of the most successful and consistent hit-producing partnerships in the music business in the past decade, Arista Records and Bad Boy Entertainment amicably ended their joint venture. As part of the deal, Combs gained full control of Bad Boy Records, including the complete artist roster and entire catalogue.

February 2003 brought the announcement that Bad Boy Records had signed a worldwide distribution deal with Universal Records. Under the auspices of the deal, Universal will provide marketing and promotional support for Bad Boy's roster and distribute both the Bad Boy Catalogue and all new releases from the label. Most importantly, Sean "P. Diddy" Combs retains 100% ownership of Bad Boy Records.

Sean John fragrance, a joint venture with Estée Lauder, was formed in 2005. When introduced in 2006, Sean John’s signature fragrance, Unforgivable, quickly reached No. 1 in U.S. department stores. Since then, Sean John fragrances have grown to include Unforgivable Woman and I Am King, and are sold in more than 35 countries and territories. Sean John’s’ Unforgivable scent was the top selling fragrance in 2006, according to leading consumer and retail information provider The NPD Group. That was the first time a men's fragrance had claimed that honour. Sean John’s, I Am King, took home top honours at the 37th Annual FiFi Awards hosted by The Fragrance Foundation. I Am King, was named Fragrance of The Year in the Men's Luxe category. Combs took home the same award for his first men's fragrance, Unforgivable, in May 2007.

In 2007, Sean partnered with Diageo for a groundbreaking strategic alliance to oversee and manage all branding and marketing initiatives for Ciroc Vodka. Under the terms of the deal, Sean Combs and Sean Combs Enterprises will take the lead on all brand management decisions for Ciroc, while sharing in the future profits of the growth of the brand. This exclusive US multi-year collaboration, which calls for a 50/50 profit split, is a first for the spirits industry and could be worth more than $100 million for Combs.

Combs Enterprises was founded in 2004 as an umbrella company for Mr. Combs portfolio of businesses and investments that includes music, fashion, fragrance, beverage, marketing, film, television, and media properties. Its brands include: