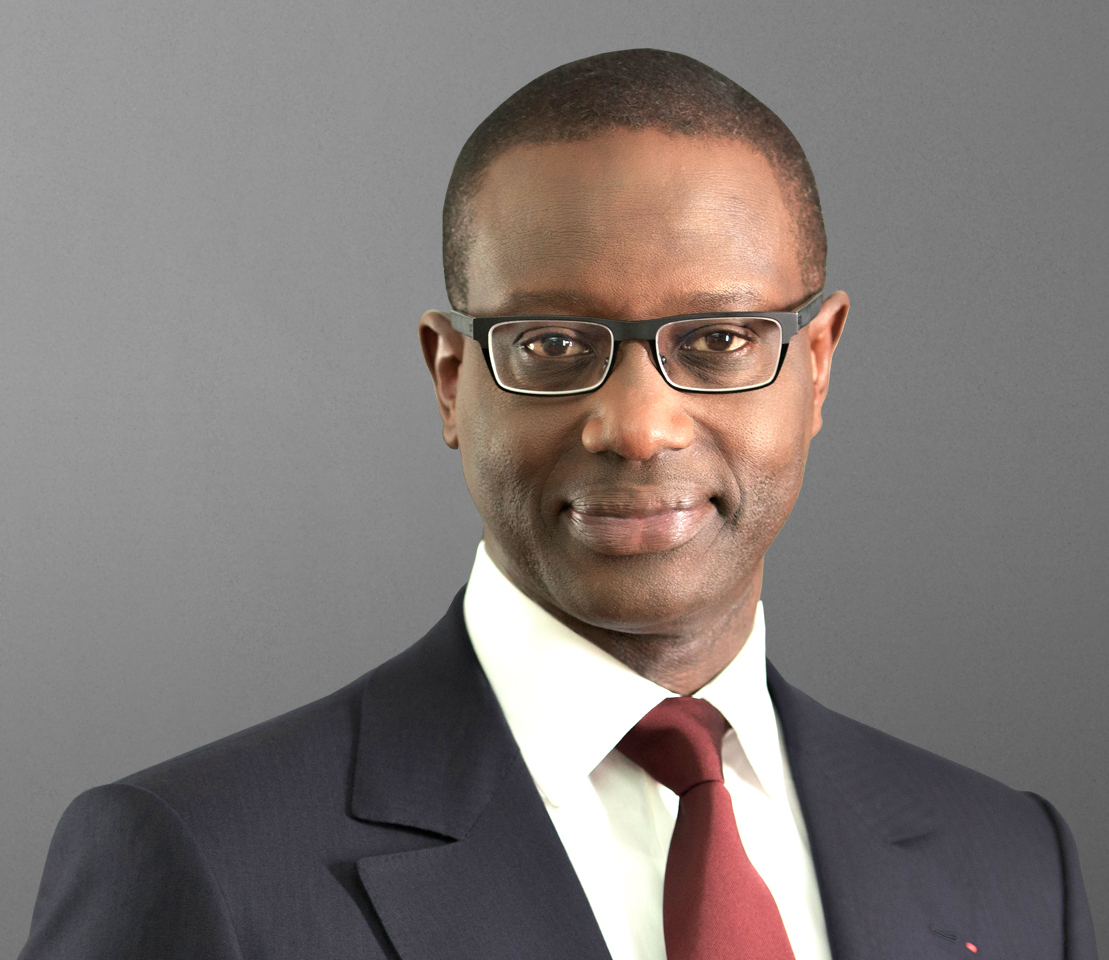 Mr. Thiam, with his more than 30 years of experience in financial services businesses, led global institutions like Credit Suisse and Prudential as CEO for 5 years and 6 years, respectively.

Mr. Thiam resigned on February 6, 2020, after losing a boardroom battle after it emerged that two former employees had been placed under surveillance.

"I had no knowledge of the observation of two former colleagues. I regret that this happened and it should never have taken place," Mr. Thiam said in a statement.

Under his leadership, Credit Suisse implemented a three-year drive to focus on managing the assets of wealthy clients, scale back investment banking and restructure its global markets business.

Mr. Thiam is credited with taking Credit Suisse from a $3 billion loss in its 2015 financial year and returning it to profitability by 2018.