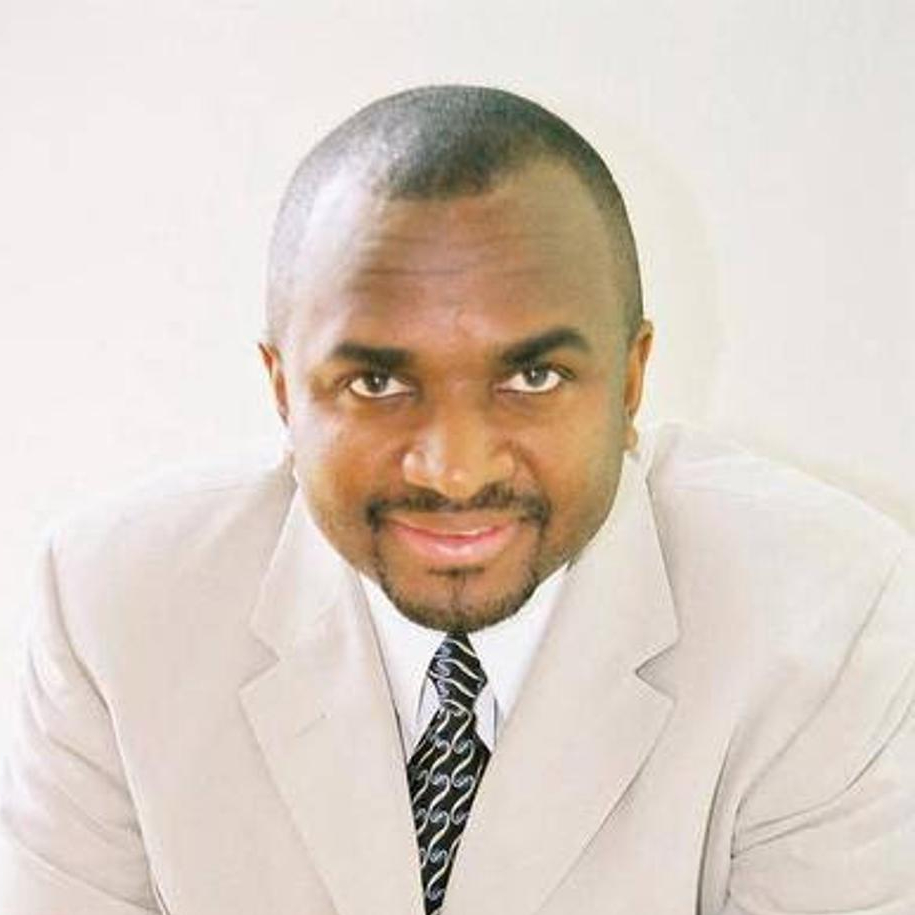 Works for: A Unity Systems, Inc.

Tonee Bell is the founder and CEO of A Unity Systems, a consumer electronics manufacture. The company manufactures the Baraka TWS Bluetooth Earbuds & Speaker which are available through Walmart online.

Mr. Bell comes from humble beginnings in a small town in rural North Carolina with a population of 300. In 1999 he started putting together a plan to build a company that was dedicated to "Bridging the Digital Divide". Through his vision and dedication he brought together a group of people from diverse business and ethnic backgrounds and founded A Unity System. In a very short period of time and with no financial backing he has managed to complete contractual relationships with suppliers, distributors, and a major national retailer (Kmart). A Unity System (AUS), is a premier minority owned computer supplier and distributor. The Atlanta-based Corporation is slated to move into the retail phase at several major office superstores. A Unity System will contribute a portion of all profits into community programs focused on education, diversity and diminishing the gap of digital divide.