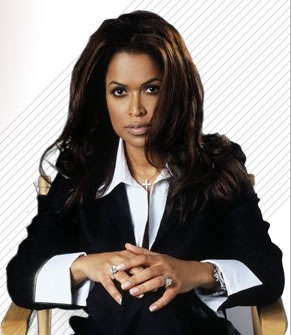 Edmonds' first feature film, Soul Food, was produced for $7 million and grossed over $43 million at the box office, spawning a triple platinum soundtrack and a popular Showtime television series of the same name that ran for five seasons.

Our Stories Films, the film studio created by Robert L. Johnson and The Weinstein Company, named Tracey as its president and chief operating officer in August 2006.

Tracey has also produced some of the most popular television shows to ever appear on BET, including the first African-American reality series, "College Hill," now in its fourth season, debuted in 2004 to set a network record as BET's highest rated series premiere in 25 years. Edmonds created and executive produced "Lil Kim: Countdown to Lockdown," which currently stands as the top-rated series debut in BET history. Edmonds also produced the popular "DMX: Soul of a Man" for BET.