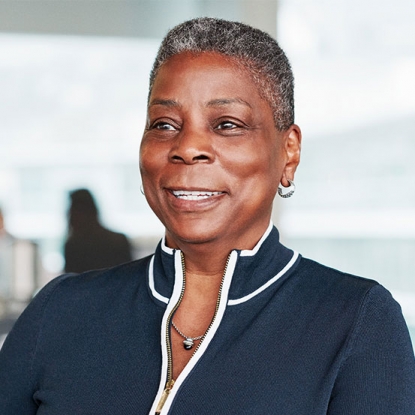 Ms. Burns was most recently chairwoman and former CEO of VEON, the world's 11th largest telecoms service provider by subscribers.

She was previously president of Xerox Corporation, before being named by the board to succeed Anne Mulcahy as chief executive officer effective July 1, 2009.

Ms. Burns joined Xerox in 1980 as a mechanical engineering summer intern. She subsequently held several positions in engineering, including product development and planning. In June 1991 she became the executive assistant to Paul A. Allaire, then Xerox chairman and chief executive officer.

From 1992 through 2000, Burns led several business teams, including the office color and fax business, office network copying business and the departmental business unit.

In April 2007, Ms. Burns was named president of Xerox, expanding her leadership to also include the company's IT organization, corporate strategy, human resources, corporate marketing and global accounts. At that time, she was also elected a member of the company's Board of Directors.

She has also served on a number of professional and community boards, including:

Ms. Burns is currently or was previously involved with a number of community, educational and non-profit organizations including: