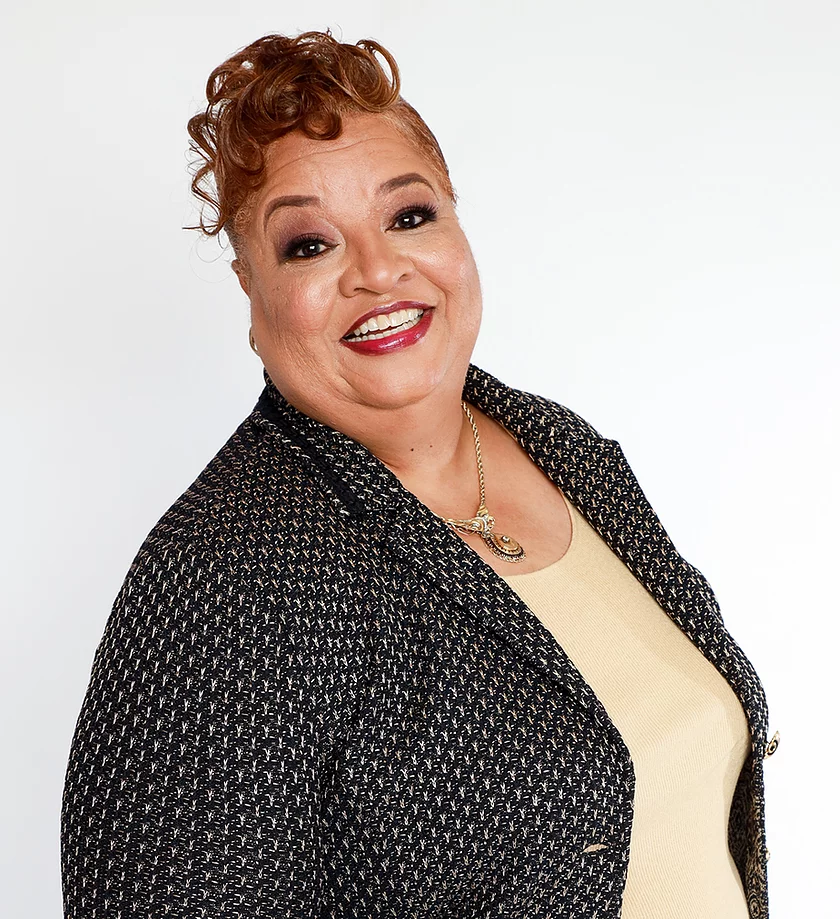 Valerie R. Daniels-Carter is President & Chief Executive Officer of V&J Holding Companies, Inc. a company she started in 1982 with her brother John Daniels.

V & J Holding Companies owns and operates several fast-food franchises through its subsidiaries. It has about 40 Burger King restaurants in Wisconsin and Michigan, mostly in the Detroit and Milwaukee markets, through V & J Foods, while its V & J National Enterprises and V & J United Enterprises together operate more than 60 Pizza Hut locations in New York and western Massachusetts.

Dr. Daniels-Carter is an outstanding life coach and a generous humanitarian. She stays grounded by engaging in local and international philanthropic projects.

She has been the catalyst for many causes, several which included hosting multiple health and wellness clinics in small African villages.

She created an initiative in conjunction with the Minority Franchise Association to build an “Educational Complex” for an orphanage in Kenya, Africa at Jubilee Orphanage Center.

She created and built COGIC Medical Clinics in Bondo and Nairobi Kenya, where she tirelessly discovers ways to bring “state of the art” medical equipment to the communities in East Africa.

Dr. Daniels-Carter started the Empowerment Initiative for Africa, Inc. where she acquired ninety-nine (99) acres of land in Accra, Ghana. In addition, she initiated 12 women into a program to start their own businesses whereby they would become self – sufficient.  In four (4) years, this Female Entrepreneurship Program has grown to an astounding 910 women business owners.

Dr. Daniels-Carter was instrumental in the drilling of a water well in Kenya, East Africa and surrounding communities which serves over 28,000 families.  She has supported and mentored several entrepreneurs in the United States in the launching and/or expansion of their businesses.

Dr. Valerie Daniels-Carter graduated from Lincoln University with a Bachelor’s degree in Business Administration.  In 1984, she earned a Master’s degree in Business Management from Cardinal Stritch University.   Dr. Daniels-Carter received Honorary Doctors of Humane Letters from Cardinal Stritch University in 2008 and Lincoln University in 2016.  In 2019, she was inducted into the National Black College Alumni Hall of Fame joining an elite group of successful African-Americans honored recipients.