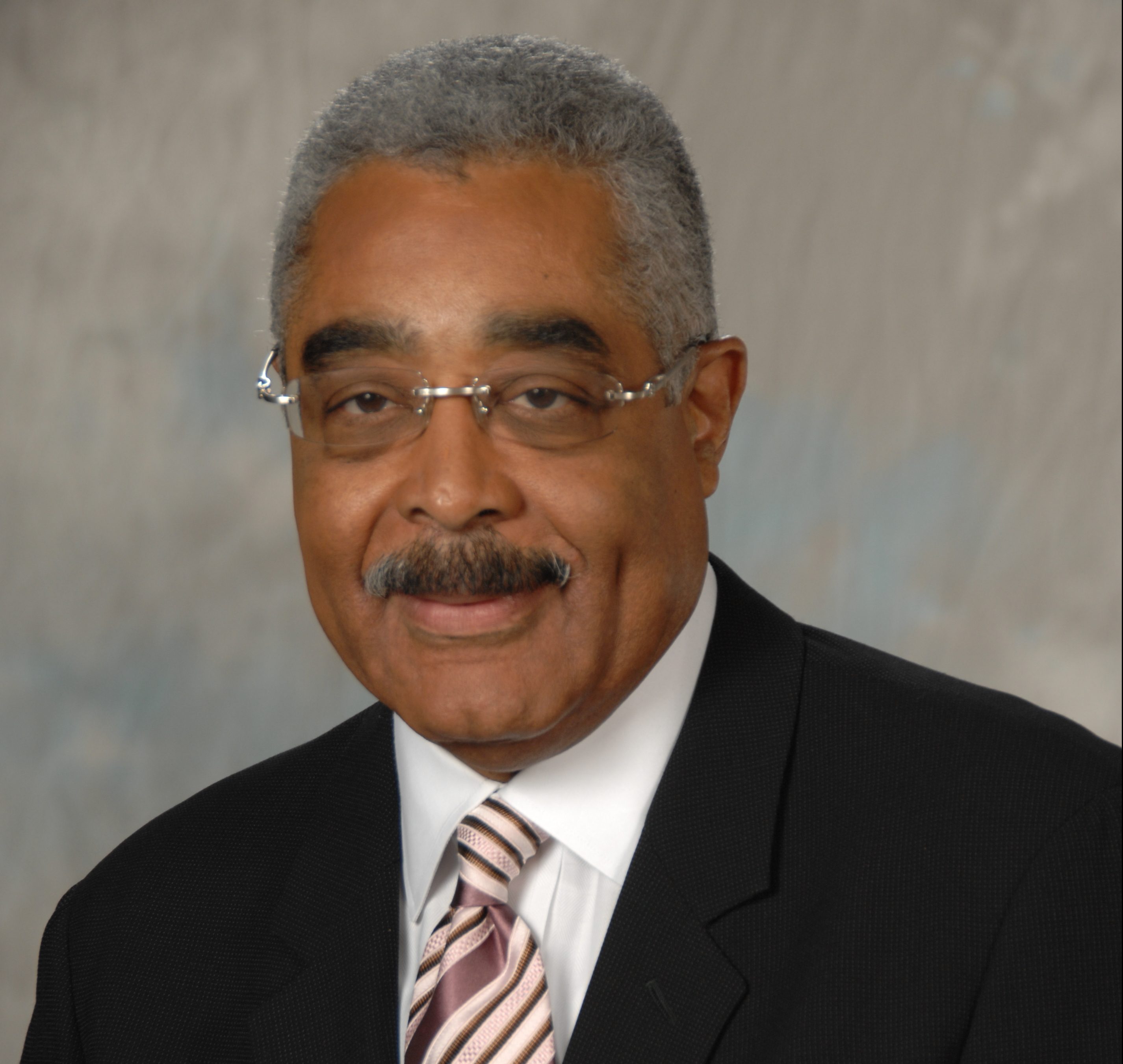 Addison Barry Rand is the former CEO of AARP. Mr. Rand retired as chief executive in 2014. He was one of the first black Americans to lead a Fortune 500 company.

AARP is a membership organization with over 40 million members age 50 and older, half of whom remain actively employed. AARP's mission is to enhance the quality of life for all as we age.

Prior to joining AARP, Mr. Rand distinguished himself as a leader of social change in some of our nation's largest corporate and educational institutions. He served as chairman of the board of Howard University and has served as chairman and chief executive officer of Avis Group Holdings, CEO of Equitant Ltd., and executive vice president for Worldwide Operations at Xerox Corporation.

He began his career at Xerox as a sales representative in 1968. From there, he worked his way up to several senior positions within the company, including: vice president, General Marketing Operations; president, U.S. Marketing Group; executive vice president, Business Operations; and executive vice president, World Wide Operations, where he was responsible for the entire value chain for Xeroxâ€™s $18 billion business and oversaw a workforce of more than 70,000 employees in over 150 countries. He was the driving force behind Xerox receiving the prestigious Malcolm Baldridge National Quality Award in 1989 and again in 1997.

Mr. Rand is a recognized leader in corporate social change. During his 31 years at Xerox, he helped it become the most diverse company in the Fortune 500. As he rose through the company, he worked diligently to bring more minorities and females into the company and up the corporate ladder to a position of responsibility where their voices could change policies and help to eliminate those that slow inclusion. As these efforts gained recognition throughout corporate America, he was asked to serve on a committee that would visit other companies explaining how inclusion was possible and beneficial, and sharing best practices. The committee eventually became the Executive Leadership Council, the nationâ€™s pre-eminent organization that recognizes the strengths, success, contributions, and impact of African American corporate business leaders.

In 1999, after having been passed over for the CEO of Xerox, he became chairman and chief executive officer of Avis Group Holdings, Inc. While there, he transformed Avis from the second-largest car rental company to the worldâ€™s leading service and information provider of comprehensive automotive transportation and vehicle management solutions. His successful transformation of the company led to it being acquired by Cendant Corporation in 2001.

From 2001 to 2003, he served on numerous corporate and nonprofit boards. One of them was Equitant, Ltd., an Ireland-based provider of outsourced management services. In January 2003, their board asked him to become the companyâ€™s chairman and chief executive officer. Over the next two years, he expanded Equitant into a global firm and negotiated its successful acquisition by IBM in 2005.

Mr. Rand was a director at Campbell Soup Company and Agilent Technologies, Inc.

He earned a B.A. from American University and an M.B.A. from Stanford University, where he was also a Sloan Executive Fellow. He and his wife, Donna, live in Stamford, Connecticut, and they have two adult children.