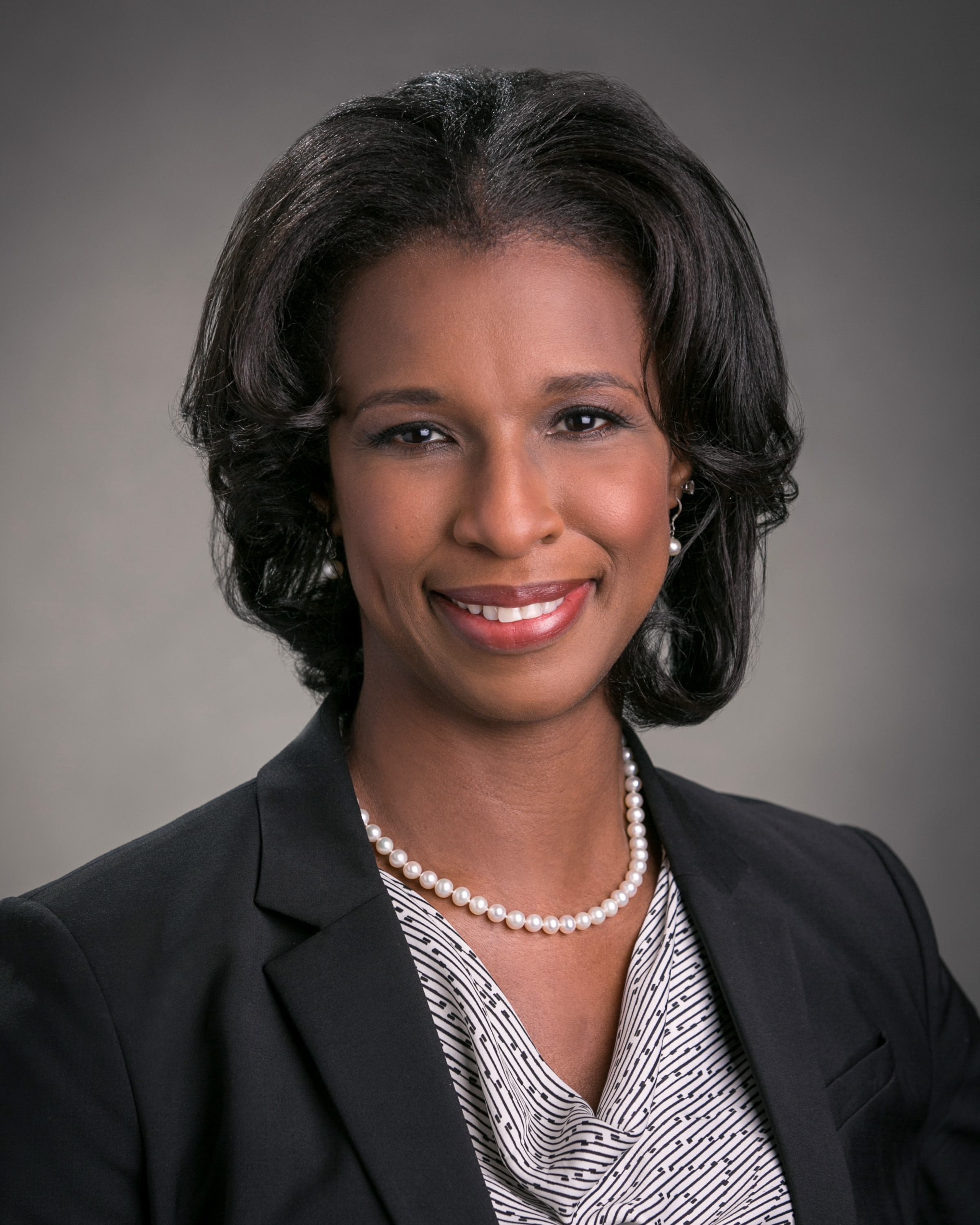 Alicia Boler Davis was named executive vice president, General Motors Global Manufacturing in June, 2016. Her responsibilities include manufacturing engineering and labor relations. She is a member of the GM Senior Leadership Team and the GM Korea Board of Directors. She reports to GM CEO and Chairman Mary Barra.

Previously, Boler Davis was simultaneously plant manager of the Michigan Orion Assembly and Pontiac Stamping facilities, as well as vehicle line director and vehicle chief engineer, North America Small Cars, positions she held through January 2012. Prior to that, she was plant manager at the Lansing, Mich., Consolidated Operations and Arlington Assembly in Texas, where she was the first African-American woman to be a plant manager at a GM vehicle manufacturing plant.

Boler Davis began her GM career in 1994 as a manufacturing engineer at the Midsize/Luxury Car Division in Warren, Mich. During her career, she has held many positions of increasing responsibility in Manufacturing, Engineering and Product Development.

Numerous organizations and publications have recognized Boler Davis for her professional accomplishments and community service. Of note, in 2014 she was named Technologist of the Year by Women of Color Magazine. In 2013, Fortune magazine named her as one of the 10 most powerful women in the automotive industry. In 2010, Automotive News included Boler Davis in its list of the 100 Leading Women in the North American Automotive Industry.

She serves on the board of directors at General Mills, is a member of the Northwestern University McCormick Advisory Council and a board trustee of the Care House of Oakland County. Boler Davis also serves as Executive Liaison for the GM WOMEN leadership board.