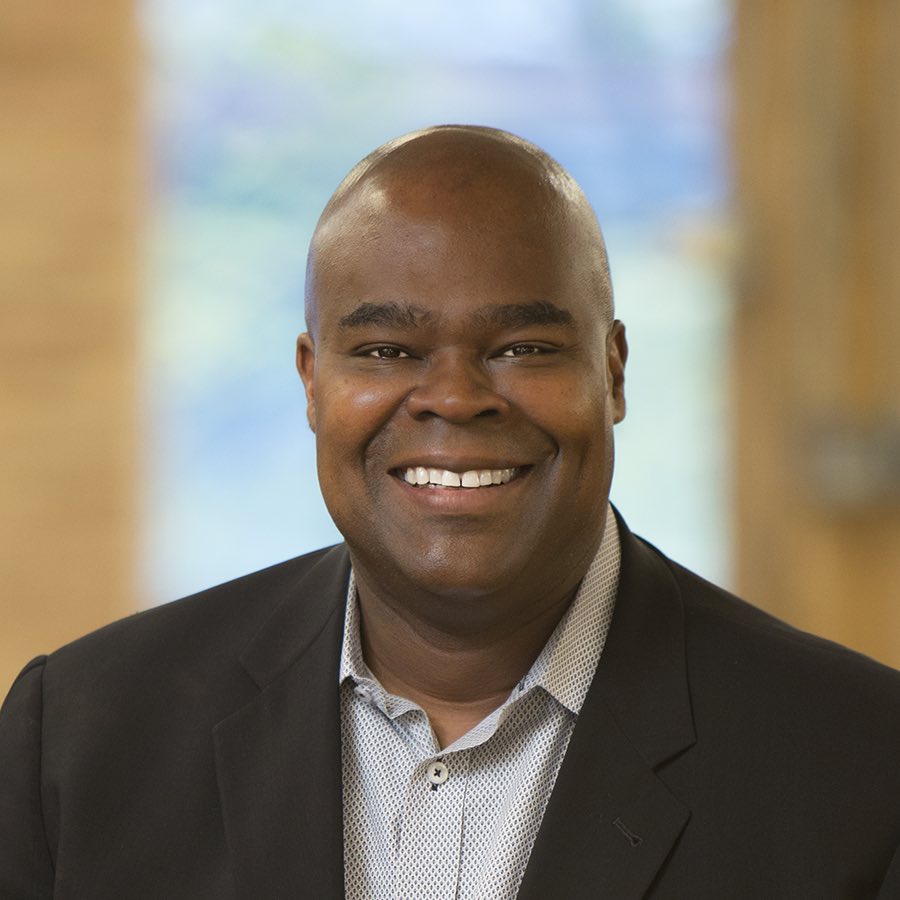 Don Thompson is the founder and CEO of Cleveland Avenue, LLC., a Chicago-based Venture Fund and Accelerator focused on Food, Beverage & Tech businesses.

Mr. Thompson served as CEO of McDonald’s Corporation, from July 1, 2012 to March 1, 2015. Mr. Thompson became President and COO of McDonald's in January 2010. In this capacity, he has directed global strategy and operations for more than 33,000 McDonald's restaurants in 119 countries.

Previously, Mr. Thompson was President of McDonald's USA. In this role, he was responsible for the strategic direction and overall business results of the nearly 14,000 restaurants in the U.S. Mr. Thompson began his career at McDonald's as an electrical engineer in 1990, and has since held a variety of leadership positions including U.S. Chief Operating Officer, Executive Vice President and Division President.

A proud family man, Mr. Thompson and his wife Liz have two children and reside in the Chicago area.