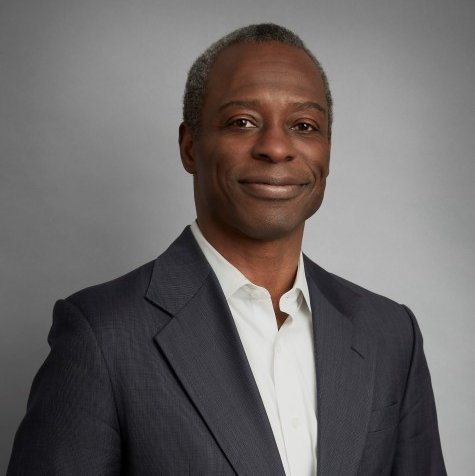 Jide J. Zeitlin, is the former Chairman of the Board (November 2014 to July 2020) and Chief Executive Officer (September 2019 to July 2020) of Tapestry Inc. In his former role, he was responsible for the execution of the company’s strategic agenda and financial performance. Mr. Zeitlin resigned from his post as the company’s board has opened a probe, using outside council, with a woman accusing him of posing as a photographer under an alias to lure her into a romantic relationship more than a decade ago, a person familiar with the situation said.

Mr. Zeitlin has 30-plus years of global finance and operational experience. He was the founder of The Keffi Group, an early stage venture capital firm which used to invest in wireless infrastructure, life sciences and financial services in India, Israel and West Africa.

Mr. Zeitlin spent the first 20 years of his career at Goldman Sachs, where he held a number of senior management positions, including as a member of Goldman Sachs’s Executive Office and serving as Global Chief Operating Officer of their investment banking businesses.

Mr. Zeitlin was elected to Tapestry’s Board of Directors in June 2006. He also serves on the board of Affiliated Managers Group, Inc., is Chairman Emeritus of Amherst College and is Chairman of the Nigeria Sovereign Investment Authority.

He is, or has been, a member of numerous boards, including Milton Academy, the Harvard Business School Board of Dean's Advisors, Teach for America, Doris Duke Charitable Foundation, Montefiore Medical Center, Playwrights Horizons, Saint Ann’s School and Common Ground Community.

He was a member of President Barack Obama’s economic transition team and was offered but turned down a role as the US representative to the United Nations for UN Management and Reform.