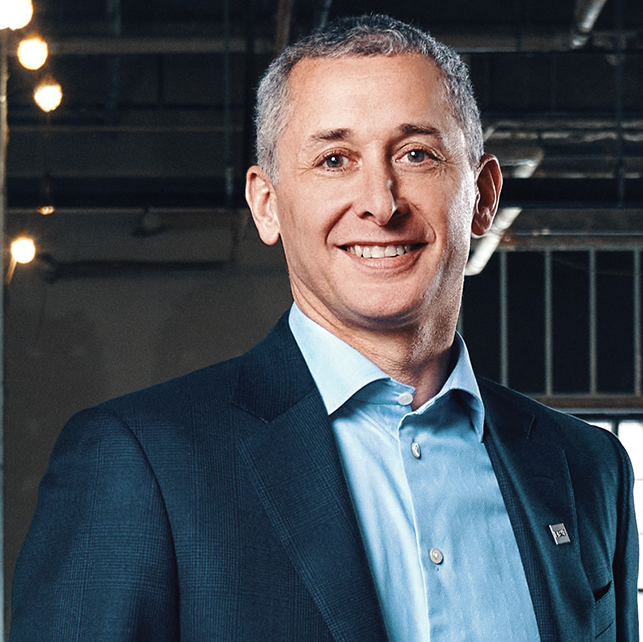 Rene Francis Jones is the chairman of the board and CEO of M&T Bank. He has been in this position since December 20th, 2017. M&T Bank is a diversified, Fortune 500, community-focused banking franchise with approximately $140 billion in assets and a network of 700 branches across states from New York to Virginia and the District of Columbia.

Previously, Mr. Jones held many positions at Group Inc. He began his career at Ernst & Young's Boston office, where his primary role was serving clients in various industries, with a focus on Financial Services.

Mr. Jones is an active member of the community, with roles on boards for The Jacobs Institute, the Burchfield Penney Art Center and ACV Auctions. He has also served on the Federal Reserve Bank of New York's Federal Advisory Council and the Massachusetts Historical Society’s Council of Overseers.

He was recognized by Canisius College as Outstanding Accountant in Western New York in 2016 and listed among “All-American Executive Team: Best CFOs” by Institutional Investor in 2012.

Mr. Jones received a Bachelor of Science (BS) in Management Science from Boston College in 2018 and completed his MBA in 2019 at the University of Rochester.