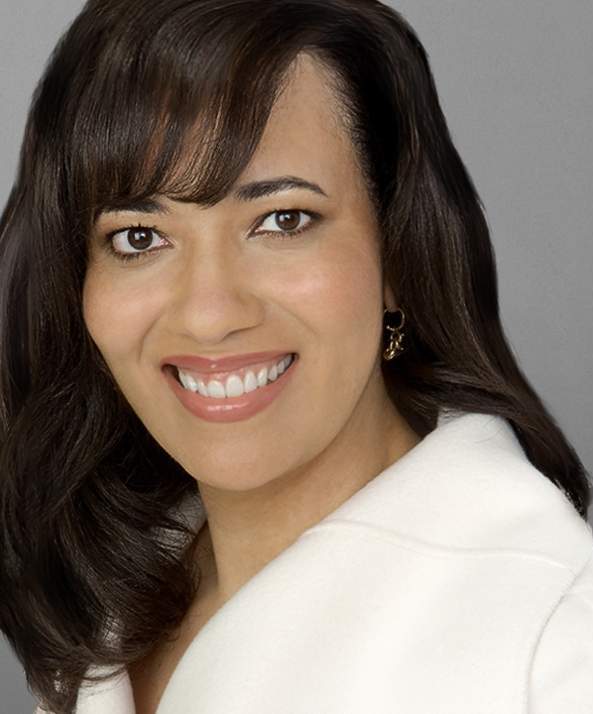 Norwegian Cruise Line Holdings Ltd. has announced that it has expanded its Board of Directors with the appointment of Ms. Pamela Thomas-Graham as a new independent member, effective April 23, 2018.

Ms. Thomas-Graham’s appointment increases the Board from nine to 10 members, seven of whom are independent.  Ms. Thomas-Graham will also serve as a member of the Company’s Audit Committee.

Ms. Thomas-Graham is Founder and Chief Executive Officer of Dandelion Chandelier LLC, a private digital media enterprise focused on global luxury.  Prior to establishing Dandelion Chandelier in August 2016, she served as Chair, New Markets, of Credit Suisse Group AG from October 2015 to June 2016, and as Chief Marketing and Talent Officer, Head of Private Banking & Wealth Management New Markets, and a member of the Executive Board of Credit Suisse from January 2010 to October 2015.  Prior to that, Ms. Thomas-Graham held a variety of leadership positions at Angelo, Gordon & Co, Liz Claiborne, Inc., CNBC, NBCUniversal and CNBC.com.  Ms. Thomas-Graham began her career in 1989 at McKinsey & Company, a global consulting firm, and became the firm’s first African-American female partner in 1995.