Robin L. Washington to Join Alphabet's Board of Directors 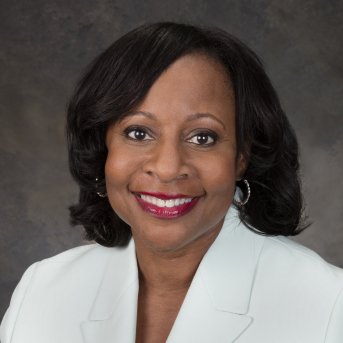 Alphabet Inc. today announced it has appointed Robin L. Washington to its Board of Directors. Ms. Washington is a recognized business leader with extensive experience across finance and operations, and will serve on Alphabet’s Leadership Development and Compensation Committee. Her appointment became effective on April 25.

“I’m honored to join Alphabet’s Board, and I look forward to the opportunity to help guide the company’s important work," said Robin Washington. "I'm excited to be part of a company that has such a tremendous opportunity to improve the lives of people around the world.”

John Hennessy, Chairman of the Board of Directors, Alphabet, said: “Robin’s incredible business and leadership experience will be hugely valuable to our Board and company in the years ahead.”

About Robin L. Washington
Robin has been the Executive Vice President and Chief Financial Officer of Gilead Sciences, Inc., a biopharmaceutical company, since February 2014.

In October 2015, Alphabet became the parent holding company of Google.