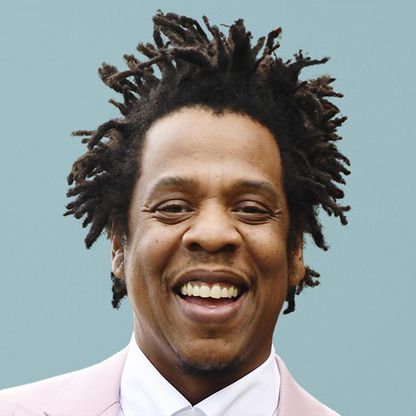 SC Liquor, is demanding a closer at Bacardi's in relation to D’Usse, over concerns surrounding the beverage giant’s financial transparency.

According to TMZ Hip Hop, "In the docs, Jay-Z's co. says it needs all books and records, the location of all warehouses storing D'Usse barrels, bottles and accessories ... as well as all info regarding Bacardi's physical inventory and its inventory process."

Mr. Carter whose net wortd is reported to be USD $1.3 billion has been co-own of the D'Usse brand since 2011.