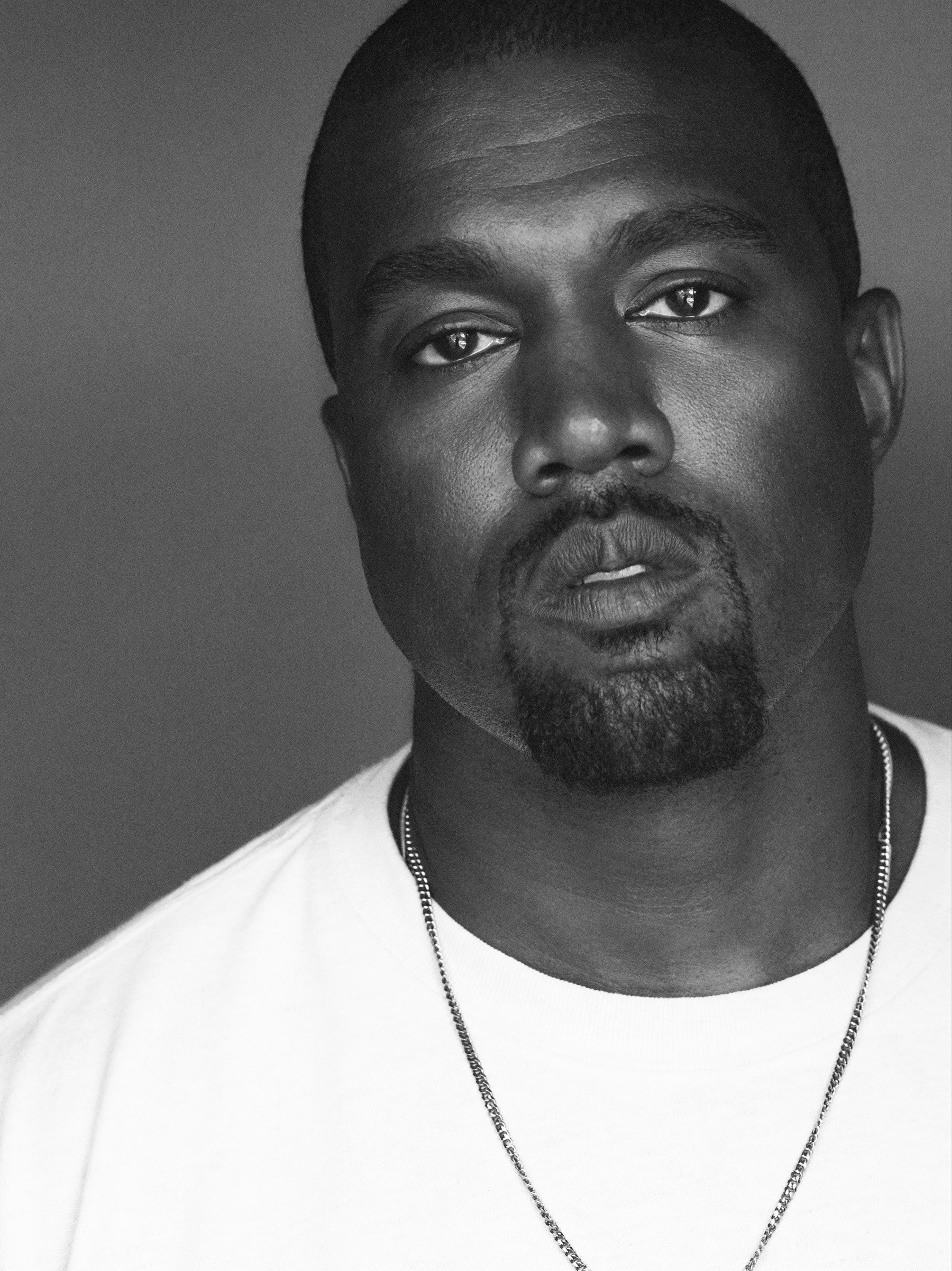 Parlement Technologies announced today that it has entered into an agreement in principle to sell Parler, the far right leaning "free speech" platform, to Kanye West.

Parler is a social platform that caters to the American far left and Trump supporters. The app was removed from Apple and Google’s app stores following the American Capitol riots.

"In a world where conservative opinions are considered to be controversial we have to make sure we have the right to freely express ourselves," says Ye.

Under the terms of their agreement in principle, the parties intend to enter into a definitive purchase agreement and expect to close during the fourth quarter of 2022. The terms of the proposed transaction would include ongoing technical support from Parlement Technologies, Parler’s parent company and the use of private cloud services via Parlement's private cloud and data center infrastructure.

BlackEntrepreneurProfile.com reading of this announcement is that this is more of a publicity campaign but we do give Mr. West credit for making an effort to fight back against those who will choose to silence him. As a Pro Black Pan African Platform, we view this whole exercise with caution.