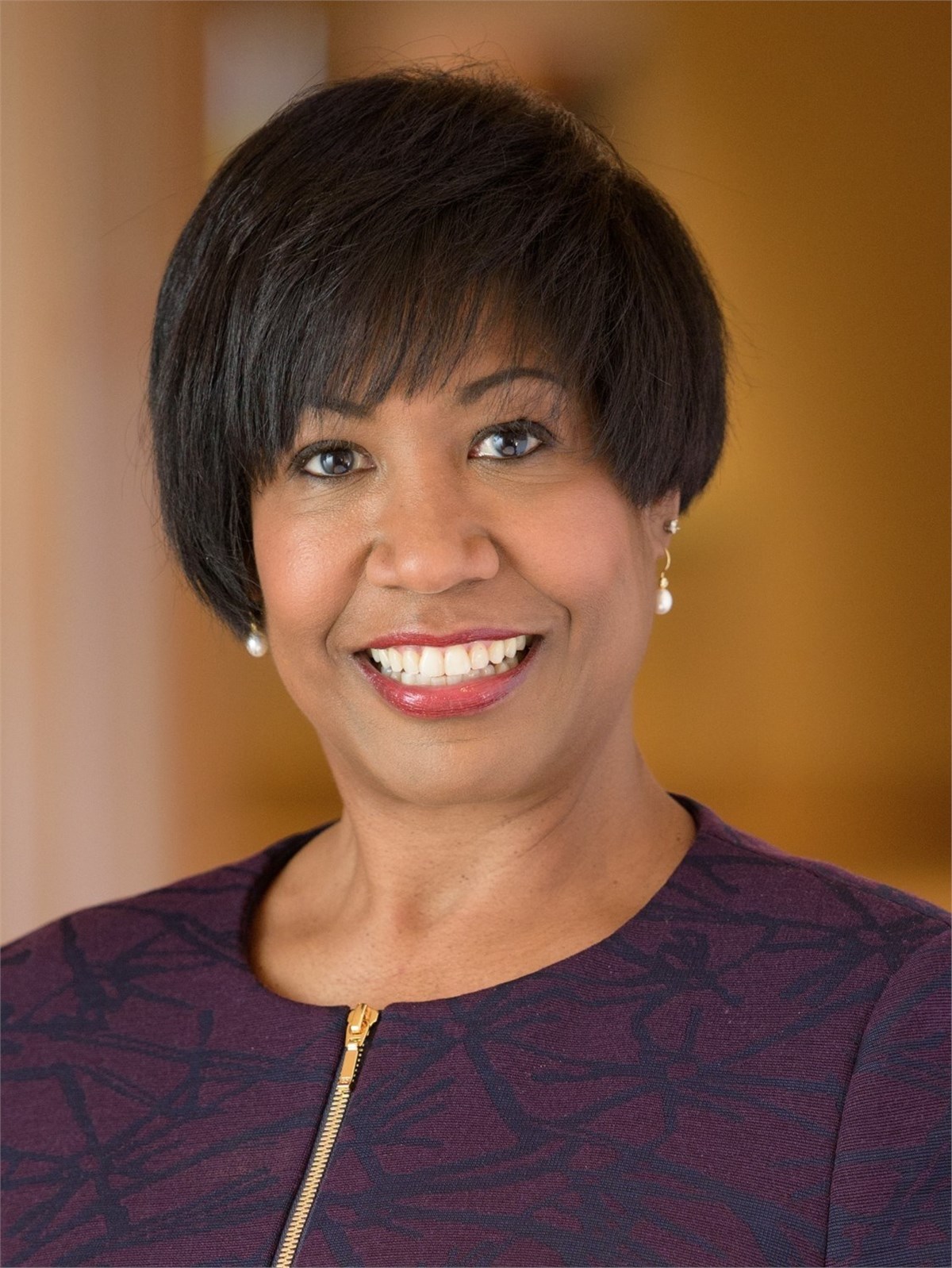 She was previously president and chief operating officer Intellectual Ventures, which focuses on funding the creation of new inventions and introducing new models for monetizing invention as a stand-alone asset. Brown is responsible for the day-to-day operations and will lead and manage a growing and dynamic organization of more than 650 employees worldwide. Brown will execute the company strategy set forth by the firm's team of four co-founders.

In 2009, Ms. Brown was named one of Black Enterprise Magazineâ€™s 100 Most Powerful Executives in Corporate America. In 2006, she was named one of Fortune Magazine's Women to Watch and in 2005, Â Automotive News featured her in its list of the 100 leading women in the North American automotive industry.

Ms. Brown currently serves on the board of directors of Jobs for America's Graduates, the nation's leading drop-out prevention program and is a member of the Executive Leadership Council. Ms. Brown is a respected public speaker, is recognized for mentoring women and girls from all walks of life, and for developing leaders and emerging talent.

Ms. Brown serves on the boards of Raytheon, eBay & Allergan.