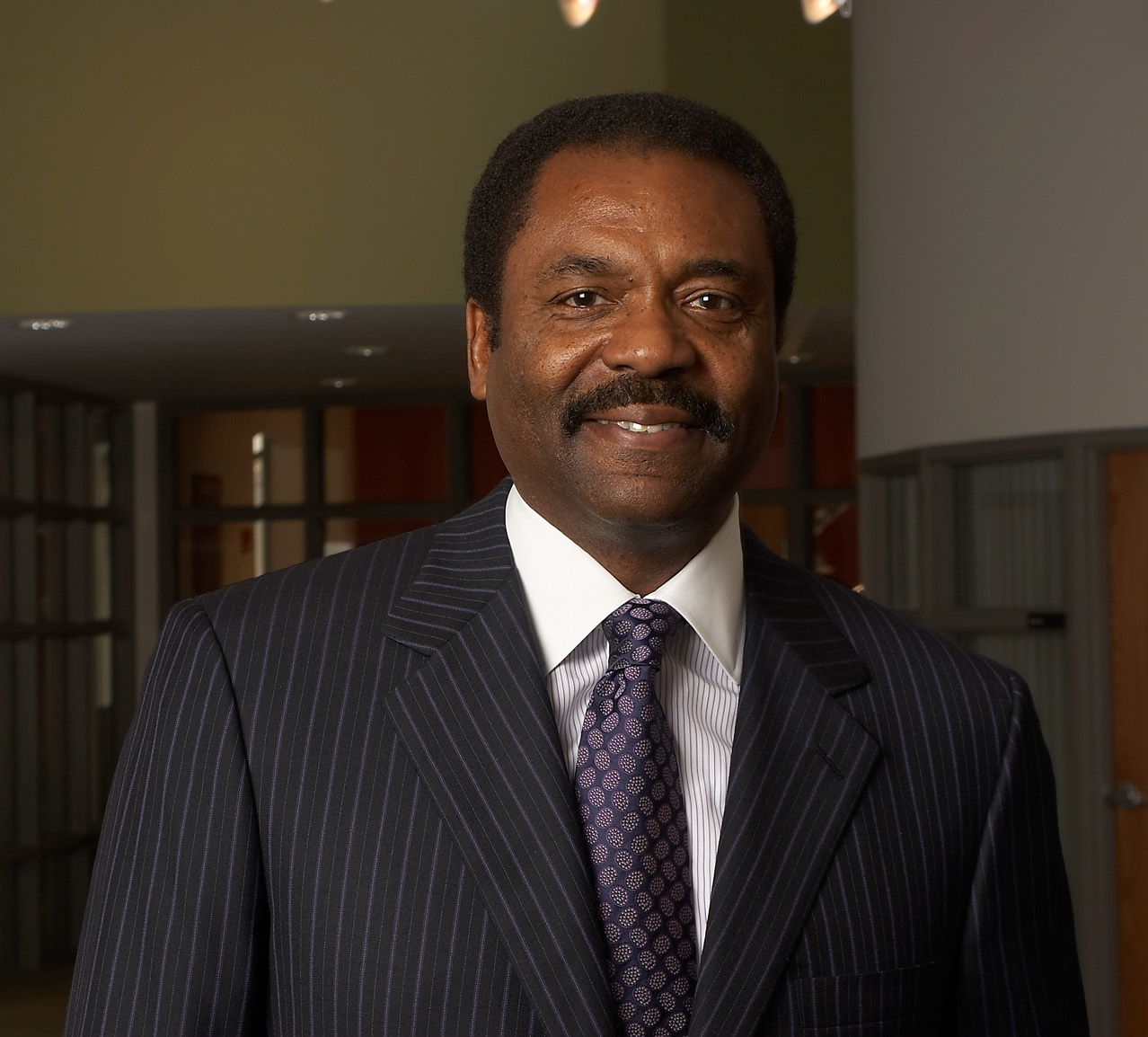 David Steward is Chairman and founder of World Wide Technology Holding Co., Inc., which is a privately held company. He controls 85 percent of the St. Louis, Missouri-based business, which reported revenue of $9.4 billion in 2016 and employs over 4000 people. As of March 04, 2022, he is listed on the Forbes 400 Richest Americans List with a net worth of $3.7 billion. He's also a co-owner of the St. Louis Blues NHL hockey team.

He founded World Wide Technology in 1990 on a shoestring budget and 7 employees. It was the second black-owned American business to ever hit the billion-dollar mark (Reginald F. Lewis' Beatrice International Foods was the first). WWT is now one of the largest African-American owned enterprise in the United States.

Steward grew up in the small town of Clinton, Missouri. He said he always had a dream of owning his own business. After college, he spent ten years in sales for three Fortune 500 companies. As the senior accountant for a major corporation, he was awarded Salesman of the Year and was made a member of the company's hall of fame. His reward for this, an ice bucket with his initials engraved inside. He looked inside the bucket and realized it was empty. "This was a defining moment," he says. "I asked myself, Is this what I want out of life?" At the time, he and his family were living paycheck to paycheck. But he had faith. "It was clear in my mind that my belief in God, coupled with the desire to work hard to serve others, meant I was destined to succeed."