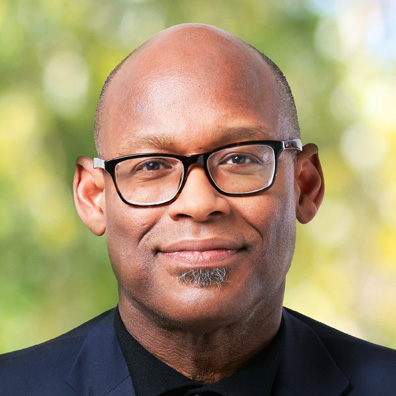 Mr. Lewis serves on the board of Marriott International, Inc. He also is a member of the board of directors of The Walt Disney Company.