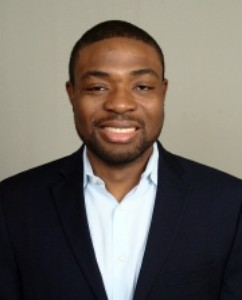 Babawande Afolabi is the founder & CEO of Green Africa Airways, a new value airline based in Lagos, Nigeria.

The company has placed an ordered for fifty A220-300s from Airbus and also committed to lease an additional three A220-300s aircraft from leasing company, GTLK Europe. The leased aircraft will allow Green Africa to meet its planned launch of commercial operations in 2020.

The company had orginally announced it had reached an agreement with Boeing for up to one hundred 737 MAX 8 aircraft, evenly split into 50 firm aircraft and 50 options, as the airline gears up to begin commercial operations. The total deal carried a list-price of $11.7 billion, the largest aircraft agreement Boeing had ever had from an African airline.

Mr. Afolabi is also the founder of Teatime Capital, a venture capital initiative focused on making micro-equity investments to ultra-small Nigerian businesses in often overlooked regions of the country.

Prior to founding Green Africa Airways, Mr. Afolabi worked in the finance and airline industries. His experience includes investment banking for financial institutions and emerging market clients at Morgan Stanley, as well as corporate strategy at American Airlines.

Mr. Afolabi earned his bachelor’s degree in Political Science and Economics from Illinois Wesleyan University (2010), where he also served as student body president. He holds an MBA from Stanford Graduate School of Business (2014).