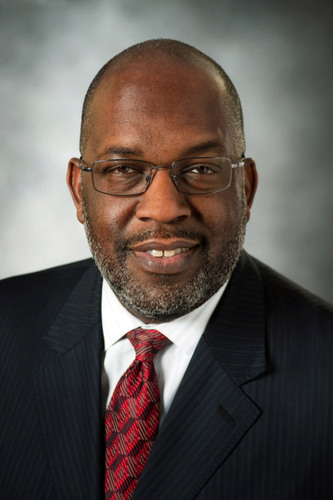 Mr. Tyson assumed the role of chairman in January 2014 and CEO on July 1, 2013. He served in both post until his sudden death on Sunday, November 10, 2019 at the age of 60. His career at Kaiser Permanente has spanned more than 30 years. During that time, Tyson has successfully managed all major aspects of the organization, serving in roles from hospital administrator to division president to president and chief operating officer of the Oakland, California-based health care organization.

He serves on the board of directors of the American Heart Association and on the AHA’s CEO Roundtable, which is focused on workforce wellness. Tyson is past chair of the Executive Leadership Council. He was also awarded the NAACP Legal.Defense and Educational Fund’s 2014 National Equal Justice Award.

In 2015, Modern Healthcare named him the third most influential person in health care, behind only Chief Justice John Roberts and President Obama. On the global stage, Tyson co-chairs the World Economic Forum’s Future of Healthy initiative and recently completed a two-year term as co-chair of the Health Governors Conference.