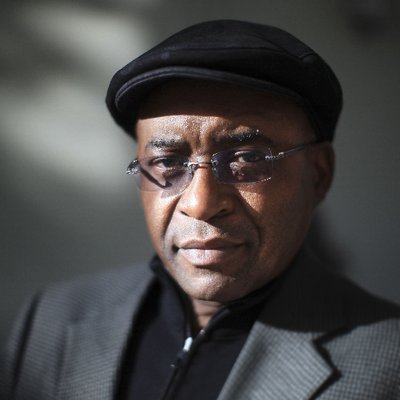 Strive Masiyiwa, is the Chairman and founder of Econet Wireless, a diversified telecommunications group with operations and investments in Africa, Europe, North America, Latin America and Asia Pacific. He is an Executive Director on the board of Econet Wireless Zimbabwe Ltd and is Chairman of Liquid Telecom Holdings, an Econet Group subsidiary.

Mr. Masiyiwa returned to his native Zimbabwe in 1984 after being away for 17 year. He briefly worked as a telecoms engineer for the state-owned telephone company, before setting up his own electrical engineering company.

Econet Wireless was created in 1993 in Zimbabwe. After a 5 court battle in order to win the right to operate, it was granted a telephony licence in 1998.

Mr. Masiyiwa and his wife Tsitsi founded the Higherlife Foundation, which supports and educate more than 40,000 orphaned and poor children in Zimbabwe, South Africa, Burundi and Lesotho. They are signers of the Bill Gates & Warren Buffett  initiative known as the Giving Pledge. They pledged, to give not less than 50%, of the funds they receive from their family assets, through charitable donations and philanthropy. The Giving Pledge is a commitment by the world's wealthiest individuals and families to dedicate the majority of their wealth to giving back.

Mr. Masiyiwa holds a degree in Electrical Engineering from the University of Wales.