Sean Combs has saved his company, Sean John, from bankruptcy 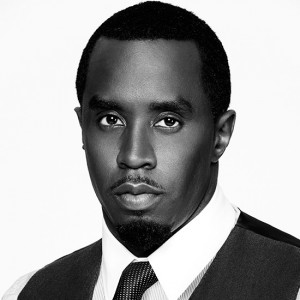 Mr. Combs, 52, won back ownership with a $7.55 million bid in an auction to save Sean John from bankruptcy, according to court documents. Mr. Comb's bid was selected as the successful one, and was approved by a federal bankruptcy judge in the southern district of New York courts.

Mr. Combs said in a written statement, “I launched Sean John in 1998 with the goal of building a premium brand that shattered tradition and introduced Hip Hop to high-fashion on a global scale. Seeing how streetwear has evolved to rewrite the rules of fashion and impact culture across categories, I’m ready to reclaim ownership of the brand, build a team of visionary designers and global partners to write the next chapter of Sean John’s legacy.”

Mr. Combs sold most of his ownership to Global Brands Group in 2016. Mr. Combs bid of $7.551 million was slightly higher than the second-place United Ventures LLC offer of $7.5 million in cash.