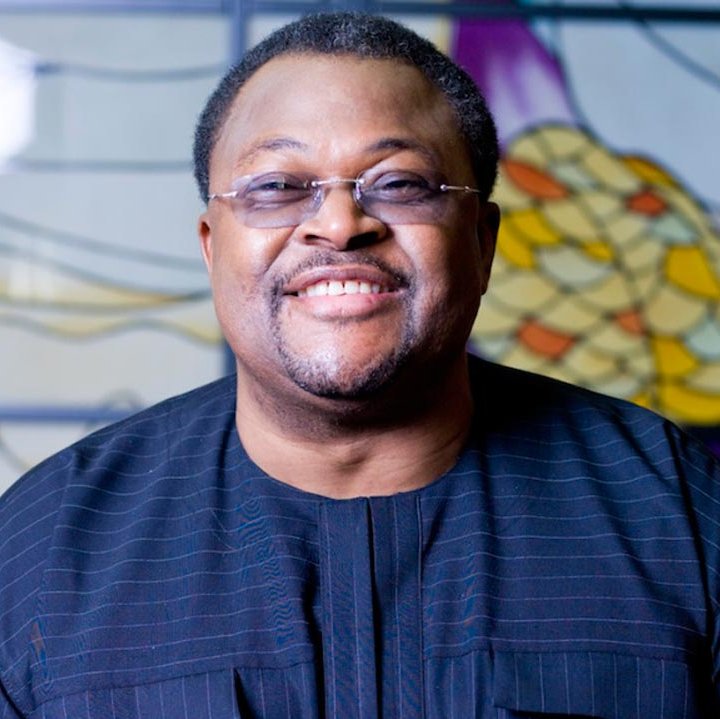 He is Nigeria's second richest person, 3th richest black person in the world according to Forbes.com.